Why France is surprisingly tax-friendly for individuals 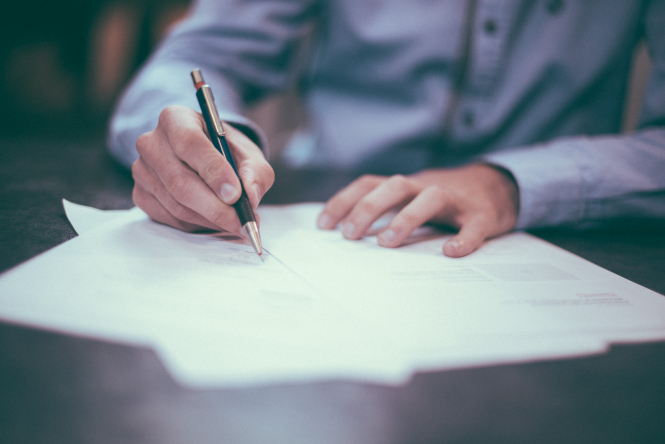 Why is France is surprisingly tax-friendly for individuals? Robert Kent of Kentingtons explains.
By Robert Kent

If you want to measure the cost of something, there is no higher price than human life. Many have lost people dear to them during the coronavirus pandemic. Even those who recovered have endured suffering and continue with ongoing health consequences.

President Macron, in his speech on June 14, addressed a secondary concern looming in people’s minds: the economic consequences. The government has spent more than half a trillion euros keeping the country going during this crisis. People are concerned about future tax bills, but Mr Macron said: “We will not finance these expenditures by raising taxes.” He stressed France already had “the heaviest tax burden”.

This public pronouncement led new movers to France to nervously ask us: “Is this true? [about France having a very heavy tax system]”. For most private individuals, I would say it is not true at all. Many are better off moving to France than living in a country like the UK, a country which is not considered especially highly taxed.

Income tax in France explained: what is form 2041E?

The “parts system” essentially shares allowances and thresholds between household members – the more people in the household, the more sharing. In the UK, self-employed people “hiring” their spouses to take advantage of allowances is common. This is not required in France. If we take a married couple of UK state retirement age, where one is receiving pensions of the equivalent of €50,000 per year, UK tax would be around €7,250 (depending on the exchange rate). The mere act of moving to France means their income tax bill reduces to around €3,600.

The plethora of allowances and offsets

One of the confusing things about the French system is that there are so many rules. People simply look at the tax bands, draw quick conclusions, and so dramatically miscalculate.

What about wealth tax?

This tax has been a stumbling block for some, though it does not apply to many people – only those with a worldwide estate above €1.3million. As from last year, this is now just a property tax, so will only be applied to property (and funds investing in property). There are allowances to consider, such as 30% on the main home and offsetting taxation, debt etc. This means that owning a house (maybe a chateau) valued at €1.8million and €10million in the bank gives rise to a wealth tax bill of €0!

What about local taxes?

We have seen taxe d’habitation and taxe foncière rise significantly over the last few years, hurting the attractiveness of owning French property. However, taxe d’habitation is ending for main home-owners in France. Even people with relatively high levels of income will not have to pay from this year. The “flat tax” on savings The fairly new tax is 30%, but this includes social charges, which are now 17.2%, so actually the flat “tax” is just 12.8%.

This does have an impact on assurance vie investments after eight years, which could be taxed at 7.5%, so this adds 5.3%. In the early years, however, the tax-at-source rate starts at 35% + 17.2%, therefore the new tax is a huge improvement. With good financial planning, it is possible to make savings being assessed via the declaration, since much of the income from an assurance vie is not even deemed taxable.

Mr Macron is not correct. The burden is not the heaviest for private individuals and, indeed, can be lighter than in many countries. If you are planning to run a company in France (other than a micro-entreprise), then expect tax-ation to be heavy. Yes, you will need to plan to make the most of things, but do not be deterred by the myth that France means high tax for you.