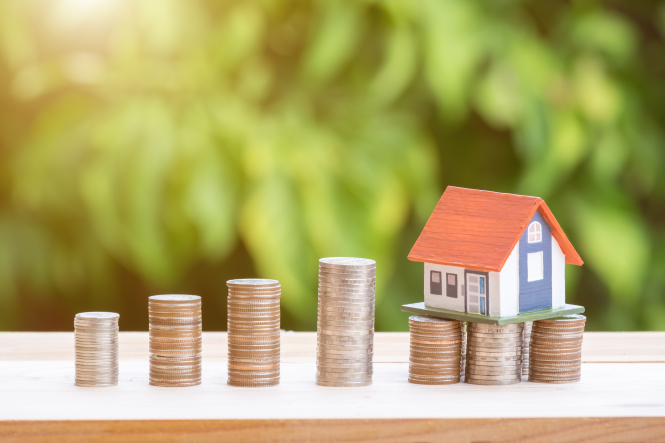 Resident’s tax (taxe d’habitation) payments for main homes are being gradually phased out in France, and will be completely removed by 2023.

In 2021, they have been cancelled for 80% of main households in France, and bills have been significantly reduced for those who do still have to pay.

However, the rules are different for second-home owners.

We explain who still has to pay this year and why.

Whether or not you have to pay taxe d’habitation (this is referring to main homes only) in 2021 depends on your household income from 2020 and the number of people who live in your household.

In this case, people are referred to as “units” (‘parts’ in French), with each adult counting as one unit and minors as half a unit.

You are exempt from paying if your household income was under the following thresholds:

If your household income for 2020 was just slightly over the threshold you may be entitled to a reduction on your taxe d’habitation, which will be processed by the tax authorities automatically.

You can calculate your estimated taxe d’habitation bill for 2021 using this government online calculator here. You will need two figures: Your income for 2019, and the number of “units” in your household.

The calculator takes into account the changes to the tax, including the gradual phasing out between now (2021) and 2023.

Do second-home owners have to pay taxe d’habitation?

There are no plans to reduce or phase out taxe d’habitation payments for second homes.

The income exemptions above only apply for main residences – second home owners still have to pay taxe d’habitation this year, and will need to for the foreseeable future.

People with second homes in a zone tendue (an area with housing shortages) may even face rising taxe d’habitation prices as is the case in Paris, Bordeaux or Nice where local officials have increased their part of the rate calculation of the tax by up to 60%, the maximum legally allowed.

How much will taxe d’habitation cost this year?

Financial website Tout sur mes finances estimates that the average taxe d’habitation bill in France this year will be €326.

How can I challenge a taxe d’habitation bill?

You can email your tax office - the email address should be on your tax bill.

You can also go to the website,  impots.gouv.fr and make a reclamation sur le revenu under Effectuer une démarche.

You can also visit the tax office (ask a good French speaker to go for you [Covid rules notwithstanding] if need be).

After that, you may need to send a formal letter by recorded post and request a confirmation that the letter has been received. The conciliateur fiscal, a section of the tax office, may then rule in your favour if you have explained why you should not need to pay the tax.

Getting a reprieve on a tax bill is called a dégrèvement.

You may find it less stressful to pay the bill to avoid late penalties, and then complete the administration to claim the difference back.

When should I pay taxe d’habitation?

Deadlines for payment are November 15 if paying by cheque or TIPSEPA and November 20 for online payments including direct debits and bank transfers.

The payment should be taken from your bank account on November 25.

Deadlines for some homes, usually second homes, are in December.

Taxe d’habitation does not include fees for French TV licences, although the two are normally invoiced at the same time.

People who wish to have a TV licence must still pay for this, even if they do not have to pay taxe d’habitation.