Cookie Consent by FreePrivacyPolicy.com Can buyers of our house start work on it before completion? French News and Views in English | The Connexion
9 may 2021
Classifieds Currency exchange Newsletter
Login Register BASKET
Facebook Twitter

Can buyers of our house start work on it before completion? 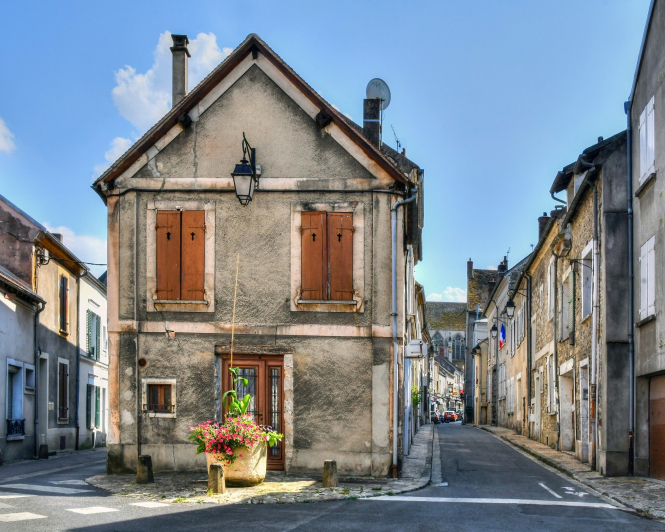 Reader question: We have sold our house in France – the final signature to follow in December – and moved out. The buyer wants to start some small renovation works before the final act is signed, seeing we have signed the first part and we are not there. Is there any risk to this?

There is indeed a risk (to both sides) – and the Cour de Cassation recently ruled on this point in a similar case.

It said non-urgent renovation work carried out by buyers who later had to pull out of a sale because they could not get a mortgage was done at their own risk.

The buyers had claimed that, because the sale was not finalised, they were not responsible for the cost of renovation work they had carried out – which, they said, had improved the property’s value to the benefit of the seller ahead of a possible future sale.

The court decided that, as the works carried out were not required for safety reasons and the sale was not finalised, those works, and their cost, were the responsibility of the buyer.

So you would be protected from the cost of any renovation work carried out by the buyer during this period before the final documents are signed.

Should the purchase fall through, you will own a house you are trying to sell, featuring work – or, worse, partly finished work – that may make it harder to sell.

The best advice is to avoid.

Should UK charitable donation be declared in France?

Second home in France: Why such a rise in our taxe foncière?