Cookie Consent by FreePrivacyPolicy.com What if an ex-partner does not want to sell our French property? French News and Views in English | The Connexion
8 may 2021
Classifieds Currency exchange Newsletter
Login Register BASKET
Facebook Twitter

What if an ex-partner does not want to sell our French property? 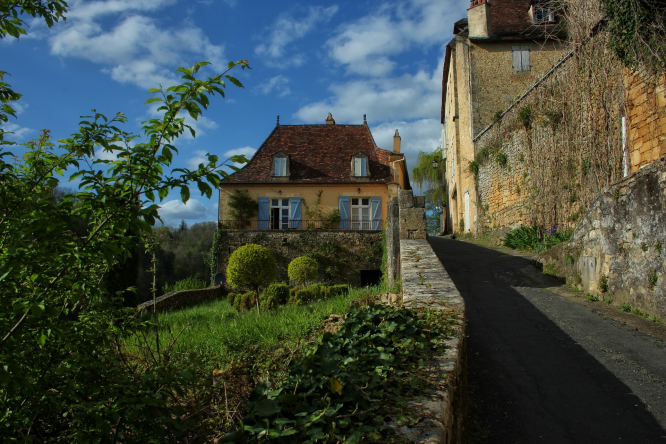 The most common way of buying a property in France is en indivision, akin to buying as tenants in common in the UK, where each owner has an individual share in the French property.
By Barbara Heslop

Reader question: A couple have split up. They are not married. The house was on the market but the sale fell through. Now one of the owners refuses to sell, while the other would love to, so she can move on. Could he be obliged to sell? She could not buy him out.

It is a very stressful situation when a couple split and cannot agree on whether to sell a property.

In the first instance, check the title deed to determine the ownership structure.

The most common way of buying a property in France is en indivision, akin to buying as tenants in common in the UK, where each owner has an individual share in the French property. Owners usually buy in equal shares, half each, but can also buy in unequal shares.

If the property is owned en indivision, Article 815 of the French Civil Code says a person cannot be forced to remain an owner en indivision. If so, an application can be made to the French court for an order forcing the ex-partner to buy out her share or to sell the property on the open market, to end their joint ownership.

It would be unusual for the French court to order that costs are paid by the party whose refusal led to the court application, but it is likely that the court would make a discretionary award of some costs against the ex-partner due to his refusal to co-operate with the sale.

There are other ways of buying jointly, such as by buying en tontine. This is a useful estate planning tool but has a few disadvantages, one being that in the absence of an agreement as to whether to sell, neither party could force the sale.

If the owners own the property en tontine, we would recommend trying to negotiate an amicable agreement. If both parties are willing, it is possible to cancel the tontine clause by entering into a notarial deed. Ownership will then revert to en indivision.

How can I sign a French power of attorney from UK?