Cookie Consent by FreePrivacyPolicy.com Where in France can you negotiate the most on property prices? French News and Views in English | The Connexion
8 may 2021
Classifieds Currency exchange Newsletter
Login Register BASKET
Facebook Twitter 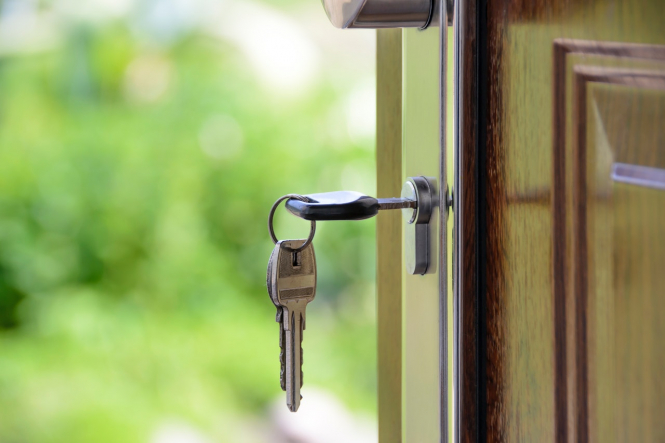 House buyers in France negotiated an average of 6.3% off the asking price for property in February this year
By Hannah Thompson

House buyers in France negotiated an average of 6.3% off the asking price for property in February this year, a new study has shown, as buying soared due to Covid. But where can you save the most?

The study by estate agent group LPI SeLoger, published in March, measured the percentage of money saved by region (the old regions of France), by comparing the asking prices of property versus the final selling price.

The average amount saved for the month of February 2021 was at 6.3% across all types of property, and 4.6% for older, more traditional homes.

House buyers saved on average 1.7% more than buyers of other types of property such as apartments.

The regions in which buyers were able to negotiate best were:

And while the “most negotiable” regions saw record savings for buyers, the authors of the study said that in general, rising house prices overall had meant that “buyers often give up part of their negotiating powers” in many areas.

The price agreed for properties was rising “much more quickly” than asking prices in general, especially in Ile-de-France, they said.

How to change your address in France
French farmhouse renovation: Tools I should have invested in
French property 2021: House sales are down but prices rise