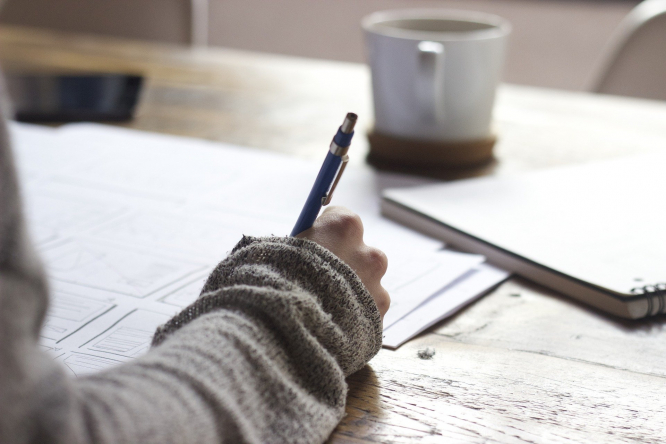 A company can have several Sirets but only one Siren Pic: Free-Photos / Pixabay

It contains a list of around 10million companies and can be consulted by any member of the public.

On it, there is the address, number of employees and date of creation, as well as the Siren, Siret and APE code.

The Siren (système d’identification du répertoire des entreprises) identifies the company according to the order of registration on the Sirene list.

It remains the same throughout the life of the business and is used for all dealings with public bodies and administrative organisations.

It only ceases to exist after the death or cessation of activity in a business run by one person, or liquidation and dissolution of a legal entity. Siret (système d’identification du répertoire des établissements) is the Siren number plus five extra numbers: the NIC, numéro interne de classement, which identifies each different establishment belonging to a business.

A company can therefore have several Sirets but only one Siren.

A third code is needed for the registration of a company in the Sirene directory and that is the APE, for activité principale exercée. This identifies the type of activity carried out by the business and is used mainly for gathering statistics.

It is made up of four numbers and a letter. The APE code can be changed if a business switches activity and is done via the local, appropriate CFE, centre de formalités des entreprises. For an artisan, this will be the chambre des métiers et de l’artisanat.

For most other kinds of business it is the chambre de commerce et d’industrie or Urssaf.

Sometimes the APE is referred to as NAF, nomenclature d’activités française, but they are the same.

You will automatically be allocated a Siren, Siret and APE when you create a business with your local CFE.