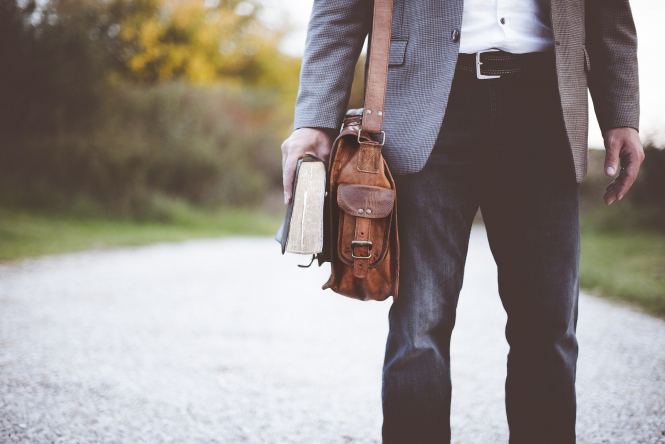 All workers in France pay into both a basic (retraite de base) and a top-up (retraite complémentaire) pension scheme, which the government is planning reforms to replace with a universal one
By Connexion journalist

A government proposal to ensure future payments and cover this loss is being challenged as it will increase the amount of contributions paid by the workers affected.

Grégoire Leclercq, president of the Fédération Nationale des Auto-entrepreneurs et Microentrepreneurs, an association for the self-employed, said: “It would be totally unfair, as one group of micro-entrepreneurs would be paying more than others in the same category for the same rights.

“The decree – which has not yet been enforced – states that instead of paying 22% of the amount they earn as social contributions, they would have to pay 27.1%.”

The micro-entrepreneurs concerned are in the professions libérales non réglementées category and created their business after January 1, 2018.

This group includes, among others, internet site creators, private teachers, translators, doctors, lawyers and midwives. Mr Leclercq explained the situation arose when a change to how social contributions were paid was made from 2018.

Most pensions were automatically transferred to a general social security organisation common to salaried workers.

For professions libérales who had been signed up to Cipav, (Caisse interprofessionnelle de prévoyance et d’assurance vieillesse), it was a little different.

Those who started after 2018 were automatically put into the new general scheme and – without their knowledge – had no social contributions paid into a complementary pension at all. They were not even informed to whom their social charges were distributed.

Currently, all workers in France pay into both a basic (retraite de base) and a top-up (retraite complémentaire) pension scheme.

The government is planning reforms to replace this dual system with a universal one.

€500 help to set up website for small businesses in France