Reasons for 100km plus travel in France after May 11 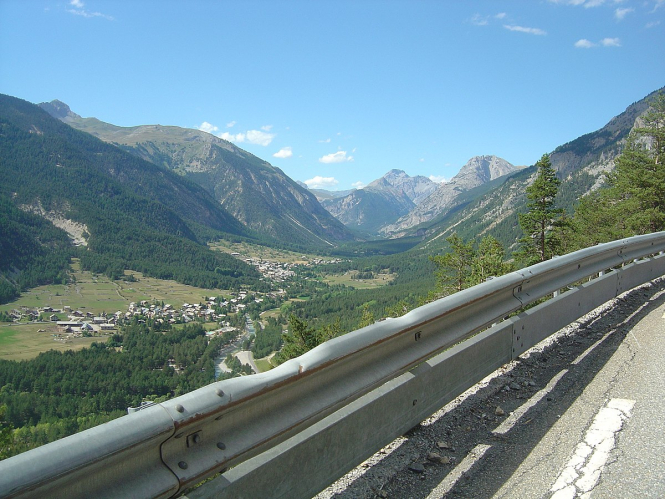 People will be able to travel within a 100km radius of their home without an attestation form when deconfinement begins on May 11.

It is still unclear how travelling further afield will be controlled.

Government spokesperson Sibeth Ndiaye, speaking on RTL radio on April 29, said ministers are still discussing several points: whether a confinement form will be necessary, whether there will be fines for travelling without a recognised valid reason and whether you will be able to travel between departments labelled red due to high levels of the virus and those labelled green because they have a low level.

On the subject of whether forms will be necessary she said “It may be a good idea to help the police but this is still under discussion.”

Ms Ndiaye said the only reasons for travel beyond 100kms will be for urgent professional or family reasons: “Imagine you have to travel more than 100kms to get to work, which is sadly the situation for some people. Or you are a lorry driver who has to go from region to region to transport goods. An urgent family motif is, for example, going to help someone who is vulnerable, such as an elderly parent. The idea is if you have someone handicapped or elderly in your family who is in a fragile situation, you can go and help them.”

She was also asked about families returning to their main home after spending confinement in their second home and said it would depend on the situation.

A family could travel home if they wanted their children to go back to school. If they can continue distance working they are encouraged to stay where they are.

She said going back “is not forbidden, but we want to encourage people to stay where they are because we want to avoid mixing populations from different areas.”

The national police service has put a question and answer service online for the public. Using it, Connexion asked what the definition of urgent family or professional reasons would be and whether a form of fines would be put in place. The answer was: “At present, there are no details concerning travel over 100kms from home and movement within red and green zones. We are waiting for the law which will determine the factors for movement and restriction.”

Philippe Capon, Secretary General of trade-union Unsa-Police told French public service media FranceInfo that what is and what is not an urgent professional or family matter has already been complicated to manage and that the police have to have some flexibility: “There is an element of common sense which the police will have to apply. Some people are already travelling across France for joint custody of children.

“But if someone says they are going to a funeral and their car is full of luggage which looks as if they are going on holiday, that is another matter.”

It will no doubt be difficult to give clear answers for every situation, but the main aim of the restriction is to prevent a mass movement of people travelling around the country, at least for the first phase of deconfinement.