All 150 new Covid clusters in France ‘under control’ 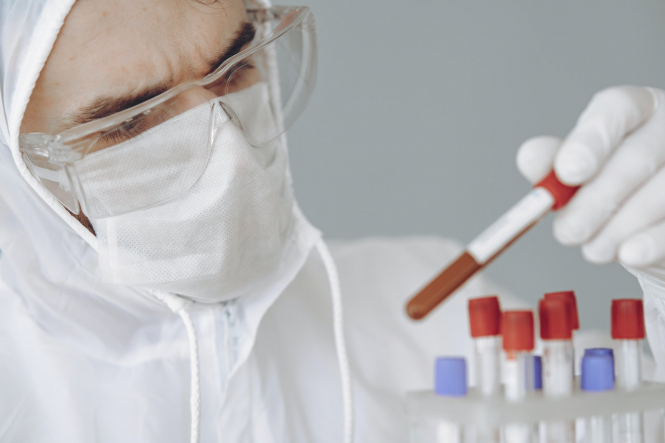 All the new clusters have been identified and are under control, French health authorities have said
By Connexion journalist

Clusters are identified and tracked by the relevant regional health agencies, les Agences Régionales de Santé (ARS), and reported in weekly updates to health authority Santé Publique France (SPF). They do not include cases from elderly care homes.

The most recent report (from June 4) showed that 142 clusters of new cases had been reported in mainland France, alongside eight from overseas regions and departments.

The most-affected departments were the Bouches-du-Rhône (eight groups of cases), the Nord (seven groups), and the Bas-Rhin (six cases).

All new clusters have now been tracked and are under control, the health authority said.

SPF defines a cluster as: “The identification of at least three probable or confirmed cases in a period of seven days, which appear in the same community, or who took part in the same gathering of people, whether they know each other or not.”

The majority of the clusters (62%) are now under investigation, while 23% are completely under control.

A further 15% are being monitored (defined as no new cases within 14 days of the first signs of the most recent case, and once the two-week self-isolation period of all parties has ended), national health agency l’Agence Nationale de Santé Publique (ANSP) said.

It added: “The tracing and testing of contacts allows us to control these outbreaks.”

This is followed by establishments caring for disabled people (8%), and large family accommodation with many families or members of the same family living in one place (6%).

And no clusters have been identified on any public transport - whether train, plane or ferry - between May 9 and June 3.

The new reports come days after Professor Jean-François Delfraissy, specialist immunologist and president of government scientific advisory council le Conseil Scientifique, confirmed that the epidemic was “under control” in France.

French researchers have concluded that the risk of Covid-19 to young children appears to be low, that they are not the main spreaders of the virus, and that they are less contagious than adults.

As a result, le Conseil Scientifique has recommended that anti-coronavirus rules in primary schools could be relaxed by the end of June, including when it comes to “meals, break times and sport”.

The council is also set to decide on what, if any, rules should be imposed for la rentrée (going back to school in September), and if the current rules “could be simplified a bit [or] relaxed, given our current knowledge”, said Professor Delfraissy, reported in Sunday paper Le Journal du Dimanche (Sunday June 7).

He said: “We should probably let the virus spread among the young population, and protect - with their agreement - the most fragile, ill, vulnerable, or elderly.”

Professor Delfraissy continued: “We are seeing a paradigm shift, a new strategy for us. It is about limiting risk, which is higher among fragile populations. Without coercion, but calling on everyone’s individual responsibility.”

He explained: “We are planning an elderly care home strategy, and also one for vulnerable populations, including homeless people, migrants [and] people living under the poverty threshold, who have been significantly affected.”

He added that placing the entire population under confinement from mid-March “was not [necessarily] a good decision, but the least bad one”.

The professor said that the council was likely to stop working from the beginning of July.

He said: “The State services are in good working order. It is not healthy that a council that was created to respond to an urgent situation continues to last,” adding that the council could always reconvene “if the health situation requires it”.