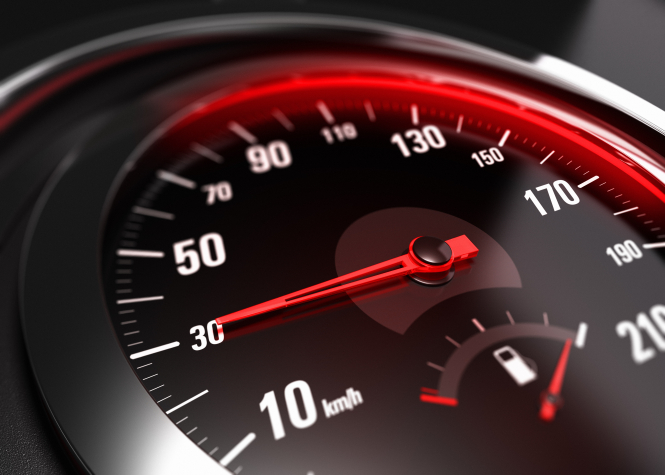 An appeal to overturn the new lowered speed limit for much of Paris has been filed with the Administrative Court of Paris two weeks after mayor of Paris Anne Hidalgo brought it in.

Individuals, associations representing motorists (Rouler Libre), heritage advocates (Union Parisienne) and retailers in the heart of Paris (Comité Marais Parais), as well as the private drivers' international trade union are behind the action

When the mayor of Paris, Anne Hidalgo, lowered the speed limit, she said it was with the intention of reducing traffic accidents, noise and pollution and smoothing relations between road users.

However, those opposed to the change argue that the thinking behind it is arbitrary and inconsistent.

“Speeding is the fifth leading cause of traffic accidents in Paris, behind driving under the influence of drugs, drink, failing to give way and dangerous overtaking,” he told Le Figaro, unconvinced that reducing the speed of vehicles will reduce the number of accidents.

He also believes that relations between road users will in fact suffer as drivers caught in traffic become fixated on the speedos.

As for reducing noise, "The main cause of noise on the road is not speed, but the engines in powerful cars and trucks, or police, ambulance or fire engine sirens", he added.

He also thinks that engines operating at a reduced speed have the potential to create more atmospheric pollution, not less.

Given how few took part in the mayor's consultation last November, some suspect the decision to be politically motivated.

A response to the appeal can be expected within three to six months.