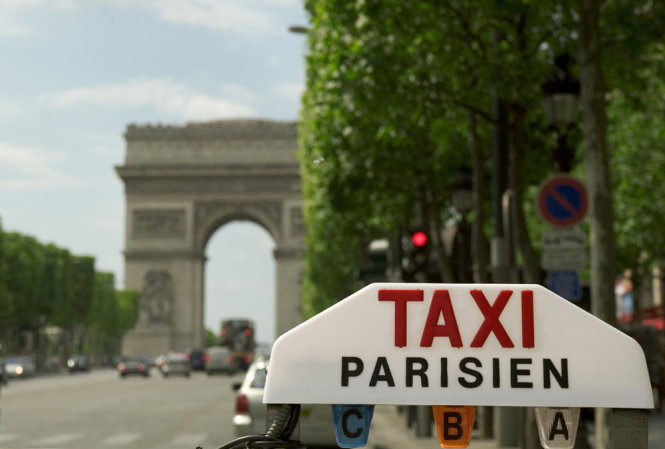 The speed limit across much of Paris will be reduced from 50kph to 30kph from today, with knock-on effects for those using taxis to get around.

Reducing the speed limit means that car journeys will take longer, which has the potential to push taxi prices up.

In the capital, when a taxi is traveling over 30kph, passengers pay by distance travelled - but under 30kph, the price is based on the time spent in the taxi.

Local taxi drivers are worried that prices will go up and put customers off or encourage them to use private chauffeur services – known as VTC – which are not affected by the tiered speed-based pricing system.

The decision to lower the speed limit in the city has been taken by the mairie to improve road safety, tackle nuisance noise and address climate change by reducing reliance on cars.

While the speed limit across 60% of Paris was already 30kph, new rules coming into force today August 30 will extend this to the majority of the central roads, except the périphérique, some boulevards and some major main roads.

How are taxi fares set in France?

Taxi prices are set by the state and depend on the number of kilometres covered or time spent, on top of a fixed journey charge.

Taxi fees, both per kilometre and the basic charge, are subject to maximums fixed for the department.

They may be increased in certain circumstances such as late at night, in rush hour, etc.