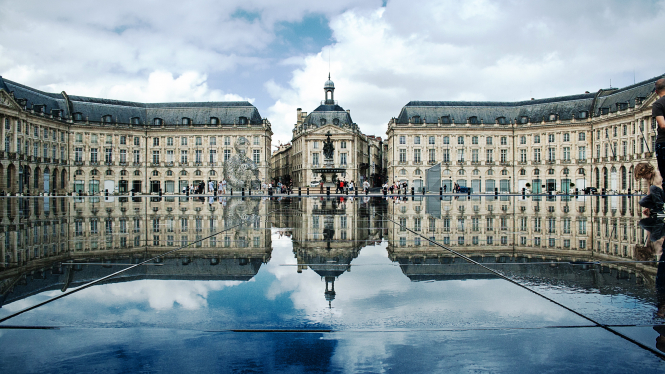 No more than 1,000 people will be allowed at large-scale outdoor events in the Gironde until further notice, the department's prefect has announced in a bid to curb the spread of coronavirus.

The restriction on public outdoor gatherings - heavily reduced from the previous maximum of 5,000 - was one of a number of "new measures intended to respond to the evolution of the health situation in the metropolis of Bordeaux", revealed on Monday afternoon, less than a week before Bordeaux faces Edinburgh in rugby's Challenge Cup quarter final at Stade Chaban Delmas.

The prefect also limited gatherings of family and friends to a maximum of 10 people, in individual or public spaces such as parks, gardens, beaches, or on the quays in Bordeaux.

Other key restrictions include: