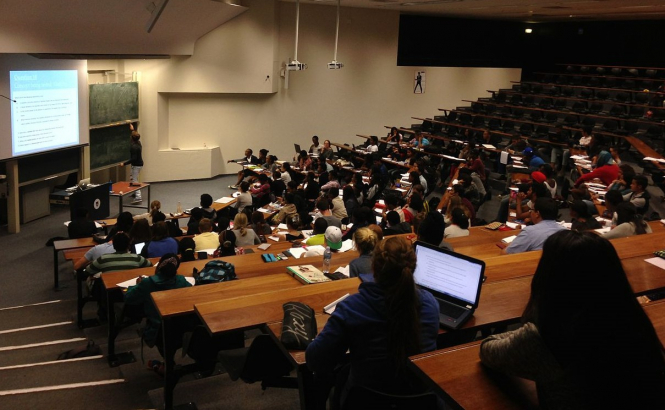 The UK’s higher education minister has confirmed that students from the EU will lose the right to ‘home fees’ and UK student loans as of the academic year starting in 2021, though those who started before this are unaffected for the duration of their course.

This change will also apply to Further Education funding for those aged 19 or more, and funding for apprenticeships.

This had been thought likely but had been under review; it means they will be treated the same as people from other parts of the world.

The UK government has also now confirmed its policy with regard to British nationals living in the EU and their children: they may retain the same benefits as other Britons for courses starting up to seven years from the end of the transition period, that is to say, starting by the end of 2027. The House of Lords previously suggested setting a 15-year grace period.

Otherwise Britons will only, under current rules, benefit from ‘home fees’ if they have been ‘ordinarily resident’ in the UK for three years before the start of the course, and for a reason other than pursuing education.

EU citizens living in the UK will retain the right to home fees and loans as long as they obtain the ‘settled status’ to qualify them for the Brexit Withdrawal Agreement benefits.

Home fees are currently capped at £9,250, whereas ‘international’ fees are variable but cost on average twice as much. For example to study a French BA degree at Leeds University costs £19,500 per year and to study pre-clinical medicine at Oxford costs £34,025 per year.

Students from Ireland are not affected by the change, due to the UK-Ireland common travel area.

A survey by website study.eu, which describes itself as the most widely-visited website for information on studying in Europe, has found that 84% of prospective EU students said they would now ‘definitely not’ study in the UK if they would have to pay twice as much. Some 54% said they would also be affected by loss of access to UK student loans.

The Netherlands, Germany and France, in that order, were the countries which they said they would be most likely to choose instead.

The survey was among 2,505 EU nationals who had been planning to study in the UK.

Even at the 'home' levels, UK fees are the highest in Europe.

The chief executive of Universities UK, a body representing university heads, has stated that they would have preferred the current arrangements to have been extended to those starting in 2021, saying this would have offered more certainty.