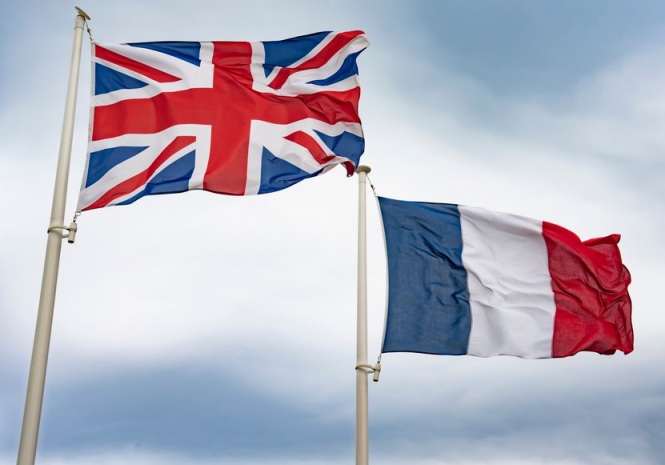 A recent report by a joint UK-EU committee of citizen’s rights indicates there were 1,500 refusals of cartes de séjour by France as of May 28, 2021 – however the small print casts doubt on the figure’s accuracy.

The Connexion was surprised to read the figure (see here, page 33) which is shown to be the highest among EU states that require an obligatory Withdrawal Agreement (WA) residency card application and that supplied data on this to the committee (several did not).

The Connexion has not been told of refusals in France by our readers.

British in Europe co-chair Jane Golding told The Connexion: “As far as I am aware we don’t have reports of refusals in France”. She said they are raising the numbers with the European Commission.

Kathryn Dobson of France Rights, one of the British in Europe (BiE) groups focused on France, said the reason for the apparently high figure is likely to be in a footnote to the data supplied by France.

The footnote says: “These figures do not systematically reflect the number of applications refused and include in particular duplicates (cases where the same application was submitted more than once).”

Ms Dobson said: “We think that it is false if you look at the footnote as it includes duplicates.

“We've asked for clarification. The British Embassy in Paris confirmed to us that they only know of a few refusals.”

Asked her interpretation of how ‘duplicates’ could arise, she said: “There could be two reasons for duplicates: Firstly, the applicant was worried that an early application has been lost [and so resent it] and secondly, some people saved their application when they were part-way through completing it and then couldn't access it, so restarted it.

“However we have no transparency so have no idea what duplications they mean but we do know there have been some and I would not be surprised if there were more than 1,500 of them.”

She added:  “The figures are worthless really, we need far more detail across the board.

“We would have heard if people were being refused so I'm reasonably confident there is a problem with the figures.”

An embassy spokeswoman said: “Questions about these figures would be best directed to the French authorities who provided them, but we do know they are looking to grant residency wherever possible.”

We have asked the Interior Ministry if it is possible to explain further how they were compiled and if they can comment further on refusals in France.

The joint committee report states that refusals of Britons' residency cards by EU states may be due to people’s personal circumstances not meeting the criteria for a card, or related to criminal records.

Other statistics shown include applications that were withdrawn by the applicant or ‘void’, the latter meaning that the applicant is someone who is not eligible for the WA residency card status, for example because they are not British.

‘Incomplete’ applications are also shown, which means key information or supporting documents were not supplied.

While high compared to the other EU states show in the report, the French figure is nonetheless far fewer than refusals for the equivalent ‘settled status’ for EU citizens in the UK. Out of 5.27 million applications, 94,000 were refused, according to the report.

British Ambassador: If you have not applied, apply now!

WHO recommends lifting of international Covid travel bans
23 January 2022
More from Brexit
More from Connexion
Get news, views and information from France
Join the newsletter
Subscribe to The Connexion