Britons not able to stand in French local elections 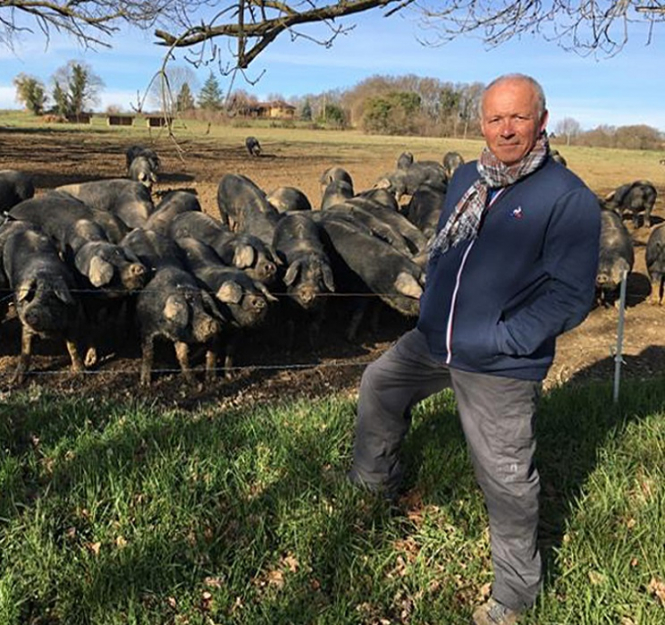 This comes as a disappointment to many readers and local councils, who were keen to have their services – and some small communes, especially, now face problems in having the required candidate numbers for electoral lists.

Research by Dr Sue Collard of Sussex University previously identified some 900 Britons who are councillors.

Some also have another EU nationality.

The reason for the ban is that, while the transition period protects most of the rights of Britons, voting and standing in elections is strictly for EU citizens in French law.

The transition period keeps the UK temporarily in the EU’s single market, but citizens of countries such as Norway and Switzerland which are in the single market but not the EU also cannot stand or vote in France.

Among those affected is Anglo-Gascon artist Perry Taylor, who draws for Connexion’s practical pages (see here) and has been a councillor in his Haute-Pyrénées village since 2014.

He said he had hoped for a reversal of Brexit via a second referendum. Then when it looked increasingly uncertain, he said a prefecture official advised he prioritise obtaining a carte de séjour before applying for French nationality – he is still waiting for his carte. Mr Taylor, 61, moved to France in 2004 with his Dutch wife Caroline and joined the council at the mayor’s request as he is well-known locally for his art and for volunteering with the rugby club and comité des fêtes.

He said the council appreciates his international experience, including work as a graphic designer and advertising art director in London and Amsterdam.

Recently he has been improving the acoustics of the salle des fêtes, creating new illustrated village map panels, and inspecting the roads.

He said: “I feel the British in Europe have been ignored and left out in the cold. I’ve also lost my vote in the UK after more than 15 years despite having family and pensions there.”

Karen Blakemore, a councillor in  Saint-Merd-de-Lapleau, Corrèze, since 2014, has been hoping her citizenship – which she applied for in autumn 2018 – would come through after she had her final interview last September.

She has been told her dossier is still being considered by officials in Nantes.

She said it is urgent as she, the mayor and a deputy, who wish to put themselves forward again on an electoral list, are struggling to make up the numbers required. “It is very important for a commune of 205 to take advantage of our six years’ experience,” she said. “The date for registering the list is February 27. I will be very frustrated if I cannot stand and then I receive confirmation of my nationality soon after.” What rubs salt into the wound is that she is responsible on the council for checking who is on the electoral list and who has come off.

Reader Victor Miles, from Gers, who has been a councillor since 2001, making him one of the first non-French Europeans to have the role, said he has written to President Macron on the subject and has had a letter saying his case is being considered by the minister of the interior. He is preparing a dossier to apply for nationality.

During the negotiations, the UK proposed maintaining local voting rights but the EU opted to leave it as a matter for each state to decide.

The UK currently has reciprocal deals with Spain and Portugal on maintaining rights to stand and vote in local elections but the position after the transition period is not clear for other EU citizens living in the UK.

A French barrister is seeking testimonies from Britons who had hoped to stand in the local elections and others able to show evidence they are suffering harm due to Brexit, such as  firms suffering a loss of turnover.

Julien Fouchet plans pro bono action to challenge the Withdrawal Agreement after its ratification in the European Court of Justice (ECJ) on the grounds that Brexit with the deal has harmful effects on the lives of Britons with established lives in the EU compared to their status quo as EU citizens.

He hopes for a partial annulment ruling that eligible Britons retain all the same rights as before Brexit or even that it could reverse Brexit, perhaps pending changes improving provisions on rights, but chances are slim

Mr Fouchet, of Cornille-Pouyanne-Fouchet in Bordeaux and Paris, hopes some of those providing testimonies could also become formal petitioners in the legal case. If he wins, he believes the judgment would have knock-on effects for all similar Britons once the countries take note of it.

Testimonies may be sent to news@connexionfrance.com mentioning “Fouchet” in the subject line. We will forward them to Maitre Fouchet.

Other legal action includes an ECJ  challenge by an Oxford academic and other Britons to the UK’s right to remove their EU citizenship via the Brexit referendum. They are also running a poll asking people to sign if they do not want to lose EU citizenship. It has 132,000 signatures at eucitizenship.org.uk.

The Dutch lawyer in the “Amsterdam case” brought by a group of UK citizens via Dutch courts is seeking to relaunch this. The case sought a referral to the ECJ on the point of whether EU citizenship can remain even if a person’s state leaves the EU.

In 2018, the Netherlands appeal court said the question was valid but the case had to wait on the outcome of the Brexit negotiations.

Barrister Jolyon Maugham, who originated and financially backed the idea, has a petition about associate EU citizenship at tinyurl.com/stss3fb.