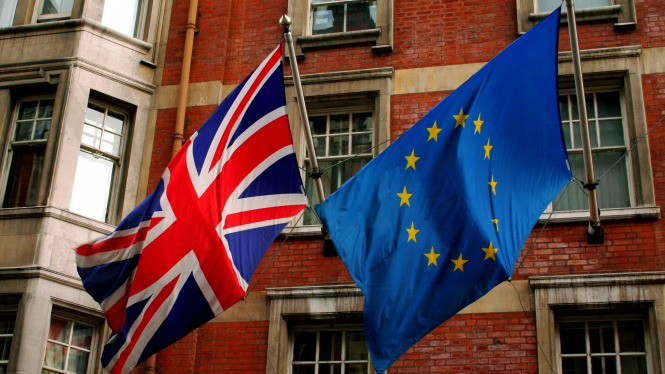 A Brexit deal needs to be concluded at the latest by early November France’s Europe Minister has said.

Asked what deadline they are now working to, Clément Beaune told FranceInfo: “Time is short – the ‘real Brexit’ happens at the end of the year.

“To put it simply, we must have a deal in the next few weeks, there’s no precise date, it means towards the start of November, more or less.”

He said that “may seem very short for a very complicated negotiation".

“We will not give in to bluffs and intimidation in the next weeks.”

He added they were working “day and night” on the negotiation, “notably to defend the interests of the fishermen”.

The minister said France still hopes for an agreement with the British, saying “it’s in our common interest,” but he said the ball was now in the UK’s court.

“In these last few weeks they’ve created a lot of agitation and perturbation, sometimes provocation,” he said.

“We have remained very calm, because in this negotiation we must not let ourselves be intimidated or deflected from our objectives.

“We have also been very clear that we don’t want a deal at all costs.

“We are not going to sacrifice the interests of the Europeans, of our businesses, our fishermen – if we explained to our fishermen that we’ve drastically reduced their access to the British waters they fish in, and sometimes which they depend on for their survival economically, they would say it was indecent, and they’d be right.

“It will not be like before, after Brexit… But we are defending tooth and nail the interests of our fishermen, our farmers, our businesses and our citizens in general, and we will not accept a bad deal.”

France will not be intimidated by talk of lorry jams