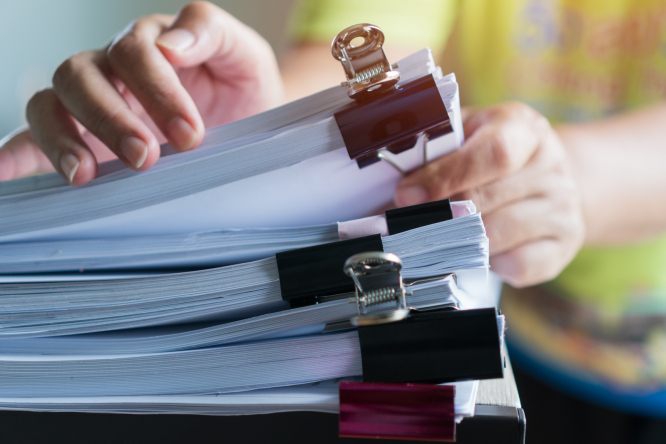 The extension comes just days before the old deadline was set to pass, on October 1 Pic: smolaw / Shutterstock

France has extended the deadline for Britons to hold Withdrawal Agreement (WA) residency cards to January 1, 2022, amidst a backlog of applications.

The decree setting the new deadline was signed off yesterday (September 27) and appeared in the Journal Officiel bringing it into law today, three days before the original deadline of October 1.

There were reported to be 10,800 British applications for cards still waiting to be concluded by prefectures as of September 6, according to a report by the joint EU/UK committee on citizens’ rights.

Among those waiting for cards are some who have been called to a prefecture appointment to give fingerprints and a photograph, but others have not.

Several people have been unable to take up job offers as a result of not being able to prove their rights after October 1.

The report shows the total applications received to be 162,100 and the total that have been fully processed as 151,300.

Out of these, 97,000 permanent WA cards had been delivered and 40,800 five-year cards (137,800 combined), the rest of the ‘processed’ applications consisting of duplicates made in error, rejections – thought to be very few – or others that were incomplete or void (eg. because the applicant was not eligible for a card, for example because they are not British or a family member of a British national).

An earlier decree, published on November 19, 2020, sets out that Britons in France need to physically hold a card by October 1, 2021 to continue legally living and working in France.

Claire Phillips, administrator of the large Rift Facebook group for citizens’ rights, previously told The Connexion that extending the deadline is just pushing back the problem.

“Many members who applied over three months ago don’t have cards, so even if they extend by another three months, we may face the same issue later,” she said before the updated decree on September 27.

British Ambassador to France, Menna Rawlings said in a statement about the extension:

“I know this news will be reassuring for British people with a pending application, who are still waiting to receive their Withdrawal Agreement residency card.

"I urge anyone who has not yet applied for residency to do so as soon as possible, and before the end of the September 30 2021."

The British Embassy in Paris will host an online outreach event for British nationals tomorrow (September 29) between 18:00 and 19:30 to answer questions about the residency application process. You can register for the meeting free of charge here.