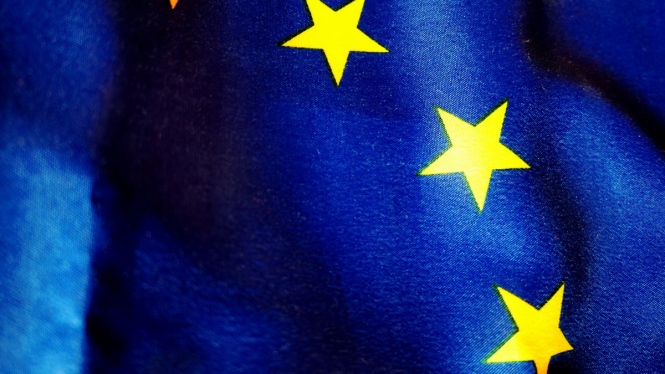 The scheme, called Etias, will apply to non-EU citizens wanting to visit the Schengen Zone and it is now expected to start in 2021 – meaning it would apply to Britons unless an exemption is agreed.

Details including the cost have now been confirmed after the EU Council presidency and EU parliament representatives reached agreement to go ahead.

Non-residents – including Britons coming on holiday or to visit holiday homes – will have to fill in their details online, including questions on name, date of birth, passport number and criminal record, similar to what is required for visiting America. As for the American scheme, it relates to foreign visitors who do not need a full visa, hence ‘visa waiver’.

The visitors will need to obtain Etias permission before coming to France, and having certain serious crimes on your record could be a bar.

The details people provide online will be checked against EU and Interpol databases and if there are no issues flagged up officials say authorisation will be given ‘automatically and quickly’; in most other cases, approval or refusal will be given in four days, or if extra information is needed within four days of it being obtained.

Connexion will be seeking to find out more about the practicalities of how this will work, for our June edition of the newspaper (click here if you wish to subscribe).

Once obtained, an Etias authorisation – granting the right to visit any Schengen Zone country or countries, for no more than 90 days in any 180-day period – will last three years or until expiry of the passport registered when the applicant obtained it.

Airlines and ferry companies will have to check that people have it and it will be extended to coach companies from 2024.

The EU says the aim is to improve internal security in the Schengen Zone and prevent illegal immigration as well as reducing delays at borders by filtering out people who might pose problems, before they arrive.

Etias is not expected to apply to residents of Schengen countries, such as Britons who live in France, leaving for trips elsewhere and returning to their country of residence. However, none of the main EU bodies could tell Connexion what would happen to British residents in the EU who do not yet have any residence card they could show at the border to prove their status after Brexit (or the transition period).

So, it appears that the arrival of Etias is another reason why obtaining a carte de séjour as proof of being ‘in the system’ as a resident, sooner rather than later, may be advisable.

The scheme will now have to have a final rubber-stamp in a parliament vote before being adopted by the EU Council.