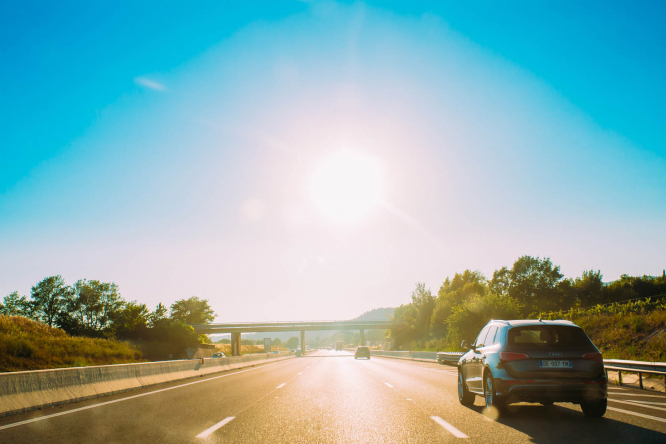 In order to swap your UK driving licence, the D737 certificate is needed from the issuing authority, no more than three months old, translated by a traducteur assermenté Pic: Grisha Bruev / Shutterstock

Update July 30: One reader has reported that a 'check code' print out was accepted in his swap dossier as an alternative to the D737. We are seeking confirmation from the French government with regard to the acceptability of this document.

For non-EU licence exchanges, France requires as part of the application an 'attestation of the right to drive, less than three months old and issued by the authority that issued the driving licence'.

This also has to be translated by a traducteur assermenté (sworn translator), say official French sources.

In practice with regard to UK-issues licences this document for UK drivers is the DVLA's 'certificate of entitlement', also called a D737.

Translators charge around €30-80 per document (see: directory-sworn-translator.com). You will also need a sworn translation of your UK licence.

This D737 proves your entitlement to drive is in force and your licence has not been suspended, cancelled or withdrawn.

“We’ve tried 70 times a day and get the same: ‘We apologise due to high demand, please ring back’.”

He also emailed, but was asked to request the D737 certificate by phone, which he was unable to do, or use webchat. The DVLA website says its webchat service is currently ‘reduced’. Mr Wrigley is among those who need to apply for exchange because their driving licence, issued before 2021, has expired or will do so within six months.

Under a new UK-France agreement, those living and driving in France with licences issued before 2021 do not have to exchange unless they are expiring/expired or in other limited situations.

UK licences expire after 10 years, or at age 70. Those renewed for over-70s or drivers with certain health conditions last only three years.

The DVLA confirms “significant” delays in contacting customer services, due to demand and social distancing rules meaning there are fewer staff on site, but says staff are working hard to answer queries.

It says D737s can be sent to any non-UK address and there are no delays in this process. It will normally be posted the next working day after the request is received.

Mr Wrigley told The Connexion he planned to apply by post, but the spokeswoman reiterated the advice to use phone or webchat – see DVLA contact page.

DVLA states that another way to obtain updated information on the status of your driving licence and right to drive is via this link, where you can obtain a page of information known as a 'check code' that can also be printed out. The Connexion has asked the French Interior Ministry if this could be acceptable as an alternative to the official certificate of entitlement.