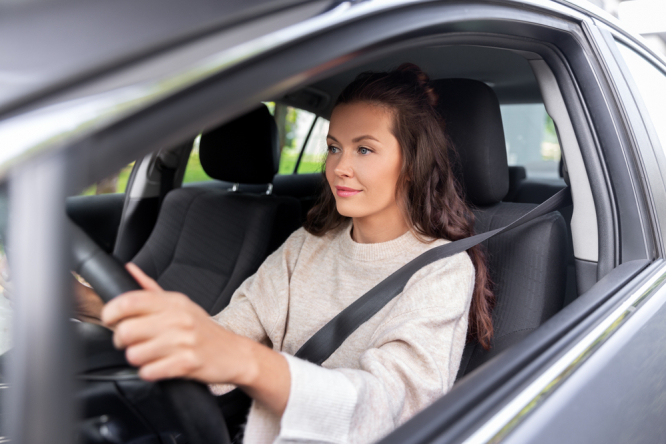 The UK and France announced last week that a deal has been signed on recognition and exchange of each other’s driving licences.

The long-awaited agreement means that many drivers who have valid UK licences no longer have to swap and indeed will only be allowed to do so under certain ‘obligatory’ circumstances. Notably, those whose licences have expired or will do so in six months must apply to exchange.

But what happens to exchange applications that were made in 2020?

Foreign licence exchange applications are made through the website permisdeconduire.ants.gouv.fr and in theory when swaps of UK and EU licences moved onto this website in March last year they were being accepted without an ‘obligatory’ reason for exchange such as an expiring licence or having committed a driving offence requiring removal of points. Due to backlogs with the previous paper process, ‘non-obligatory’ swaps had temporarily been refused in 2019.

UK swap applications were in 2020 still treated as equivalent to ‘EU’ ones because of the Brexit transition period. Under usual circumstances EU licence holders may continue to use them in France in their validity period, swap them if ‘obliged’ to, or voluntarily swap them for a French one if they so wish. However The Connexion was told of new processing difficulties as the Covid pandemic hit last spring.

Last month The Connexion learned that ‘thousands’ of UK licence swap applications made online in the second part of 2020 were now on hold waiting for ‘special arrangements’ to be agreed.

Following the new UK-France driving licence deal, in force since Monday, the British Embassy in Paris states that applications made via the ANTS website last year will be processed – and a French licence issued – if the licence in question has expired or has less than six months validity before it expires.

If this is not the case, your application will not be processed, the embassy said.

In this case you should therefore continue to drive on your UK licence, until one of the ‘obligatory’ situations applies.

So, for example, if your UK licence does not expire until May 2022 (10 months away) you should should continue to drive on it and your dossier will be closed. You will have to make a new swap application in November 2021. However, for example, if your licence is set to expire in December 2021 a new French licence will be issued to you.