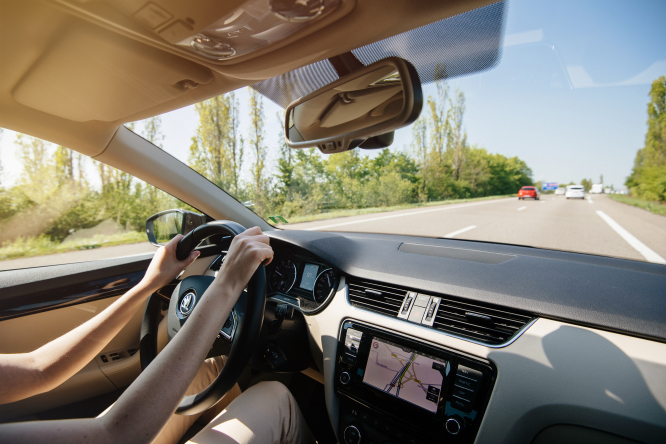 The official French website for exchange of driving licences is now open to exchange British licences – under certain conditions.

The new UK-France deal on driving licences came into force as of yesterday and people may now go to permisdeconduire.ants.gouv.fr to request an exchange by clicking on Demander un permis de conduire.

The Interior Ministry’s road safety section has confirmed to The Connexion today that the site was operational as expected from yesterday.

As a result of Brexit coming into full force on January 1, 2021 it has not been possible to exchange a UK licence before this week as France does not exchange licences issued by a non-EU country with whom it has no driving licence deal.

You will need to either use the FranceConnect service or create an account on the website to request the swap.

As we reported last week, Britons who are living in France and driving on licences issued before 2021 may continue to use these in France and are asked to apply for an exchange only if:

Note however that any newcomers to France with a UK licence issued from 2021 onwards will have one year to apply for a swap after becoming residents of France. If however they have older licences, the same rules will apply as for those who moved previously.

The documents for exchange of a non-EU licence are detailed at this site.

Some additional ones are required compared to an EU licence exchange, so some extra forward planning and costs are involved. These are:

You do not have to send the original of your licence as part of the initial application. Once this is requested, you will be given an attestation that can be used as proof of right to drive in France before the new licence is issued to you.

If you have questions or encounter issues with using the site or the rules generally relating to this please email us at news@connexionfrance.com. We will try to answer as many as we can in future articles.