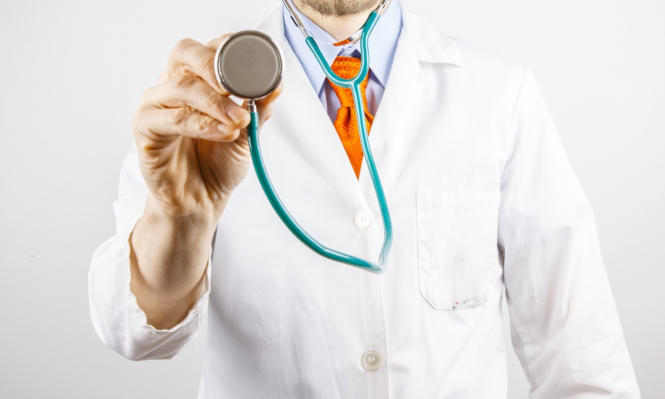 A ‘draft UK negotiating document’ for a UK/EU social security coordination agreement has been made public and does not contain the S1 form.

It is one of several texts the UK has submitted to the EU for the ongoing talks to establish a deal (or deals) on their ‘future relationship’.

The ongoing talks relate to the rights of people who become resident after the Brexit transition period (currently December 31, 2020). It does not relate to current residents whose rights are protected in the Brexit withdrawal deal signed earlier this year.

The draft document includes proposals to continue to uprate the state pensions of Britons moving to EU countries as well as continuation of the ‘pension aggregation’ system which allows periods paying into other countries’ pension systems to be taken into consideration by a state when calculating the national state pension.

It also includes proposals replacing the UK’s participation in the EU’s Ehic/Ceam card system, allowing for travellers to have essential healthcare on temporary trips, refunded by the person’s home country to the host country (see below).

However there is no mention of a replacement for the S1 scheme.

This currently allows for British state pensioners, for example, to move to France and have their healthcare in France funded under the same terms as a French person. The costs of the British S1 holders’ healthcare is then paid back to France by the UK.

Ehic cards are in draft plan

The ongoing talks should contain several points relevant to second home-owners, visitors and future residents. Both sides say they want to work out a replacement for the Ehic card system for visitors’ healthcare (called Ceam in French). Many travel insurance policies are low-priced at present because they take into account this coverage.

The UK has released a draft of proposals for a UK/EU social security convention, which it wants to be a stand-alone treaty. The EU has included similar passages in an overall UK/EU treaty draft. Both propose rules on social security cover for temporary or cross-border workers and on the future uprating and aggregation of state pensions. However, the UK proposals contain no replacement for the S1 form. This is the form used by state pensioners to gain healthcare access when they move to another EU state. It is the way healthcare is paid for by the UK, meaning Britons are not a financial burden on their new home state and do not have to pay into a healthcare system there.

The UK also fails to ask for disability benefits to remain ‘exportable’ by expatriates. Connexion asked 10 Dow­ning Street for the reason but has not received a reply. British in Europe vice-chair Jeremy Morgan QC called the omissions “disappointing”, though he welcomed continued uprating and Ehics. “The EU is being more ambitious than the UK and trying to continue most of the existing scheme. As we have benefited from free movement we would welcome anything which similarly assists future arrivals.”

More about Brexit and your life in France