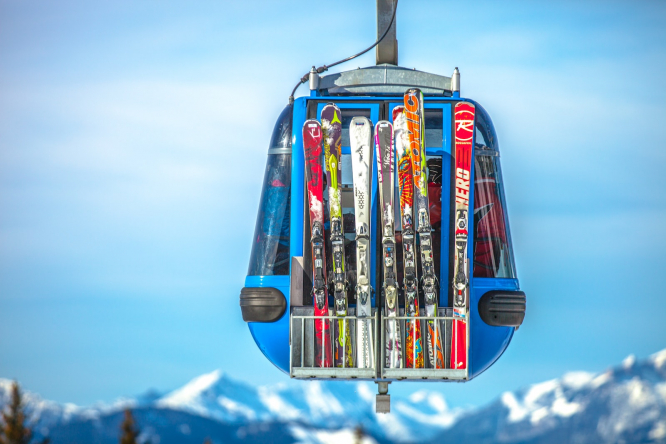 Seasonal Businesses in Travel (SBiT) says a survey of 65 of its members found they have cut 1,700 jobs since 2016, due to fears that Brexit will end the “posted worker” status they use.

Scaled up across all such jobs for Britons, it means about 3,200 jobs, usually filled by Britons aged 18-34.

Posted worker arrangements allow people employed by a UK firm, and paying UK tax and national insurance, to be sent to work in France on secondment to a branch of the same firm or to a French firm, that then bills the UK firm for their work.

This is only possible between EU states and would end after a Brexit transition. SBiT predicts many firms will close or sell up.

Brexit will also end the automatic freedom to live and work around the EU, which allows a Briton to go to work for a French firm without specific formalities.

After Brexit, Britons would need a three-month visa and the firm would have to first advertise the job at Pôle Emploi and obtain permission to hire the non-EU Briton.

The worker would have to apply for a carte de séjour before the visa expired. The process would take up to four months and be incompatible with employing someone to work in a chalet for five or six months, said Charles Owen, SBiT spokesman and managing direc­tor of European Pubs Ltd.

He said that of the 25,000 Britons estimated to have done seasonal work in EU countries in 2016, year of the referendum, most would have been posted workers. “Our members rely on Britain’s EU membership to be able to post workers out.

“A large amount of Brits work in the ski and summer holiday industry in France and if this goes, there will be huge changes. It will impact the lives of thousands of people who rely on the British outbound tourist industry,” he said.

He expects the industry to undergo “radical change” and become “significantly smaller”.

One reader said on Connexion’s Facebook page that doing such a seasonal job had fuelled her move to France.

“I feel sorry the rug has been pulled from under future generations’ feet,” she said.

“No more ‘doing the ski season’ with Brexit,” another said. “It gives pleasure and useful experience to many.”

One reader, who runs a ski chalet business in France, said she had already put her staff on French contracts.

“It costs more and they have to pay for their own accommodation and ski pass,” she said.