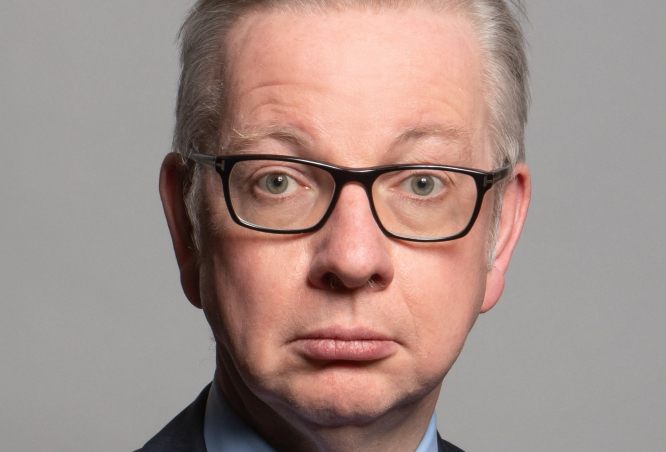 Michael Gove, cabinet office minister and also chancellor of the Duchy of Lancaster – including an advisory role to the Prime Minister on Brexit – made the statement on Twitter today.

He said that he confirmed it while chairing a meeting of the Joint Committee, a top-level EU/UK body charged with overseeing the ongoing process of the UK leaving the EU.

I formally confirmed the UK will not extend the transition period & the moment for extension has now passed. On 1 January 2021 we will take back control and regain our political & economic independence pic.twitter.com/nZjNpez8LI

The transition period is currently set to last to the end of this year, a cut-off which was originally agreed on when Brexit was expected to happen in 2019.

Under the Withdrawal Agreement finally signed by the UK and EU at the start of this year, either side may ask for an extension of up to one or two years, to the end of 2022 as a maximum. The deadline to agree this is the end of June 2020.

The EU has indicated willingness to extend so as to give more time for the ongoing ‘future relationship’ negotiations, however the UK has repeatedly refused to extend despite the short time left, and the fact that Covid-19 disrupted the negotiations.

These negotiations concern wide-ranging matters from the UK and EU’s future trading relationship, to security and judicial cooperation, continuing the Ehic scheme for healthcare of travellers and second home owners or uprating the British state pensions of future British expatriates who move to France. The rights of existing British expatriates in France do not depend on the future relationship negotiations, as they are covered by the Withdrawal Agreement.

If a deal is to be done with no extension, then it would need to be finished by the end of October to allow for ratification in time for it to apply by the end of the year.

During a recent parliamentary debate on a law that would allow the French government to take special measures by government order to deal with issues arising at the end of the period, France’s Europe Minister Amélie de Montchalin said: “France has said on multiple occasions, through the voice of the President of the Republic, and that of [EU negotiator] Michel Barnier, and my own, that we are very much ready for the negotiation to last an extra 12 months… because we want a good deal.

“A good deal for our fishermen, our businesses, for all the farming and food business of Normandy that export every day to the UK.”