Parking charges in Bordeaux may be means-tested 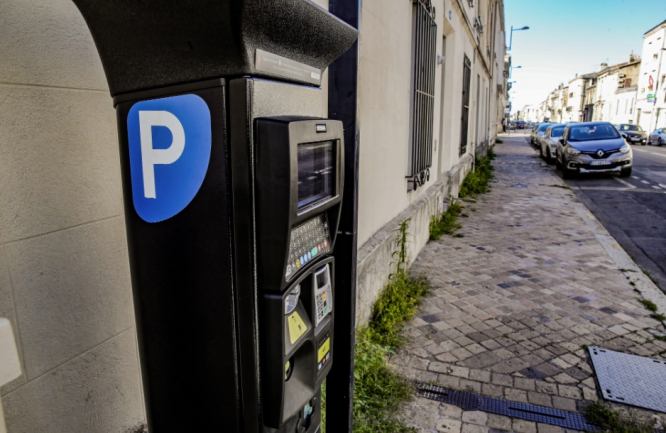 Didier Jeanjean, deputy mayor to Pierre Humic - who was elected as mayor of Bordeaux in June 2020 - told local newspaper Sud-Ouest: “We want to introduce a payment system that is social and supportive”.

The new rules would also aim to encourage residents to drive into the city less, and use more eco-friendly forms of transport where possible.

The mayor’s office said that the rules would be worked out along similar lines to other means-tested services that exist already, such as the cost of lunch in school canteens, which is calculated according to a pupil's parents’ income.

Mr Jeanjean admitted that working out such a system would be a challenge, but said that it was “doable”.

Making public services means-tested was a key election promise for the team during the municipal campaigns earlier this summer.

The team said that it would work to implement what it calls the “My Map of Bordeaux” campaign - a means-tested system - across services including public transport, swimming pools, museums, theatre performances, and public sports facilities.

What is France's back-to-school grant, and how much is it?