Coronavirus: Travel to France from US via UK 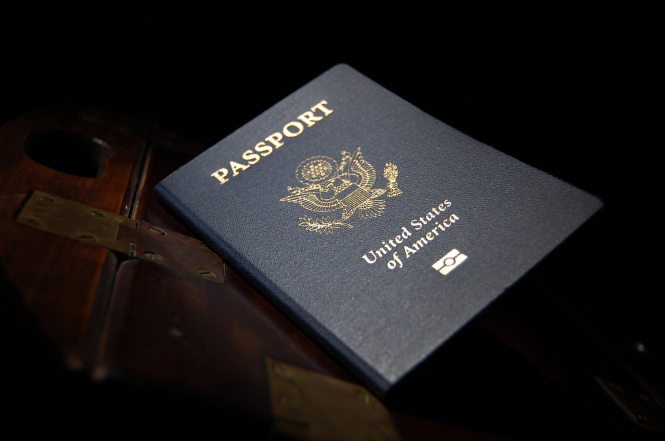 Since June 15 anyone travelling from another EU country or the UK has been allowed to enter France without restriction, though UK visitors were asked to self-isolate for 14 days for a while.

The EU opened its external borders to certain countries on a 'safe list' in early July. The US was not on that list - but could a US citizen travel to the UK, quarantine as per the rules in the UK for 14 days, then enter France from the UK?

It should be noted that certain Americans, notably those who are normally resident in France, are allowed to enter the country - though they will need to show proof of residency at the border.

But what about tourists, second home owners and those wishing to visit family and friends in France?

While 'essential travel' has been permitted, most visitors from the US remain barred from entering EU countries, including France. The UK has adopted similar rules.

The website of the US embassies in France and the UK both have a reminder of the US State Department's Global Level 4 Health Advisory which urges US citizens to avoid international travel due to the global impact of Covid-19.

The US Embassy in London adds, however: "If transiting airside with onward travel outside of the UK and not passing border control, you are exempt from self-isolation requirements. If transiting landside after entering the UK, you may travel directly between ports (such as Eurostar to Heathrow) without self-isolating. You can end self-isolation to go to the port you will leave the UK from, if you are leaving within 14 days. Travel straight to the port and avoid public transportation."

This information, however, is specifically targeted at those who need to travel and are transiting from one country to another, rather than tourists. Travel to the UK and EU from the US remains heavily restricted.

The French government website adds: "Travel to France from outside the European zone remains restricted. You may be asked to respect a quarantine period on arrival."

It also says foreign nationals travelling to France from the UK will face no restrictions - but will be asked to carry out a 14-day voluntary quarantine.

For further information on travel to France, see the official website

The coronavirus section of the gov.uk website adds the following: "If you travel from an exempt country but have been in a country that is not exempt within the last 14 days, you will need to self-isolate for the remainder of the 14 days since you were last in a non-exempt country."

According to the reopen.europa.eu website, third country nationals must:

The number of cases of coronavirus in France has risen in recent days. In response to that increase, France has imposed stricter mask regulations, and imposed tighter local health restrictions.

It has also made tests compulsory for travellers entering from 16 countries that it has classified as "red". The US is on this list. Mandatory testing will take place from August 1.

Visitors from the US will be obliged to present the result of a negative test carried out within 72 hours prior to their arrival in France, or be tested on arrival. Those who test positive will be placed in quarantine for 14 days.

"We know that in a number of these countries, there is no screening strategy and that access to tests is difficult,” the minister explained. “As a result, we have decided to generalise tests on arrival."

Note, too, that the US currently bars entry to anyone - other than US citizens and their dependents - to anyone who has been physically present in the UK and EU nations within 14 days of their attempt to enter or re-enter the US.