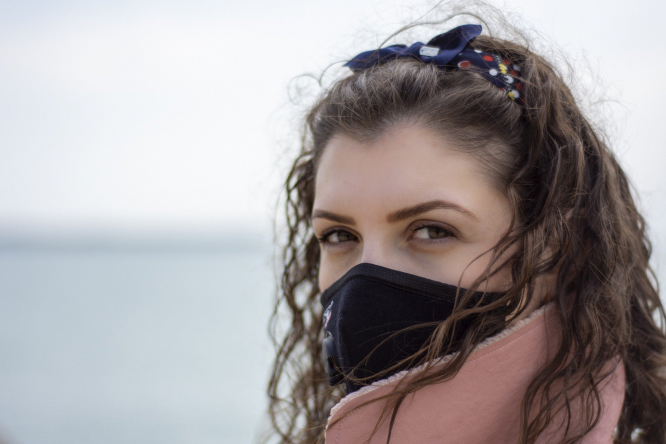 There has been a decrease in the number of new confirmed cases of Covid-19, hospitalisations and new admissions to intensive care units recently
By Connexion journalist

France’s health minister Olivier Véran sounded a cautious note of optimism on the Covid-19 pandemic, saying that “the health burden has started to decrease” at a press conference on Thursday, November 19.

He said that "indicators are improving” and “the epidemic’s momentum has been reduced”.

However, he warned that the situation was still serious.

“The pressure on health care remains extremely high in our country and our hospitals are still very heavily burdened in terms of patients,” he said.

The number of daily cases of Covid-19 has been dropping steadily.

In October, France was reporting more than 50,000 new cases on some days. In the past week, that number has hovered around the 20,000 mark and on Tuesday, November 17, just 12,587 new cases were reported.

Health body Santé Publique France (SPF) noted in its weekly Covid-19 update published yesterday that there has been a “decrease in the number of new confirmed cases, hospitalisations and new admissions to intensive care units”. There has also been a “trend towards the stabilisation of the number of deaths”.

The basic reproduction number (R0) of the virus has fallen below 1 recently, meaning that the virus is spreading more slowly.

The R0 number of an infection can be thought of as the expected number of cases directly generated by one case in a population, where all individuals are susceptible to infection.

So, if the R0 number was 2, it means that for every one person infected, two others would also catch the virus.

In early November, just after the introduction of the second lockdown, the R0 number was around 1.14.

"Even if the indicators remain at high levels, observation of them suggests that the epidemic peak of the second wave has passed," SPF wrote in a press release accompanying its weekly report.

"The current results show a clear decrease in all the indicators, which is more marked in the first metropolises placed under curfew", the body wrote.

Health Minister Mr Véran also said earlier this week that France had “passed the peak” of the second wave.

This means that the risk of getting sick from Covid-19 was reduced by 94.5% between the placebo group and the vaccinated group in the large clinical trial under way in the US.

Jean-François Delfraissy, president of the conseil scientifique, which advises the government on Covid-19, said this was promising news.

"Even if the vaccine won't solve everything, and 2021 won't be a year like any other, I can see the end of the tunnel," he wrote in newspaper Le Monde.

French Covid scientist: ‘I see light at end of the tunnel’