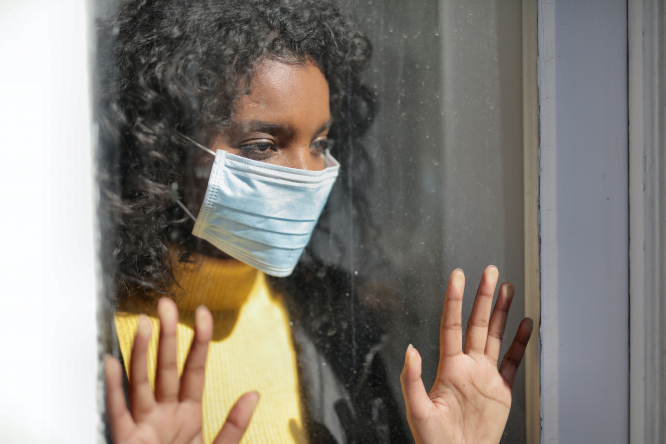 French President Emmanuel Macron is due to address the nation next week to lay out the next phase of lockdown, with progressive deconfinement measures thought to be under consideration.

The lockdown is set to end on December 1 although it can be extended.

It is not thought that the president will announce a full deconfinement, after he said on Wednesday, November 18, that “we are still going to live under lockdown in the coming weeks”, but he is expected to announce the easing of some restrictions.

Prime Minister Jean Castex said on November 12 that from the beginning of December there may be an easing of restrictions for shops. This could include toy shops, clothes shops, book shops, etc, that have been forced to close in recent weeks.

Some French media outlets have reported that shops may be allowed to reopen from November 27.

However, France’s economy minister, Bruno Le Maire, may be against this as he recently spoke out against shops participating in Black Friday, which falls on November 27 this year.

He asked the senate. “Is next Friday really the right date to organise Black Friday?” and called for the event to be delayed.

Bars, restaurants and cafés will probably not get a reprieve for the moment and it is thought they will have to remain closed until the middle of January 2021.

France introduced a 21:00 to 06:00 curfew in 54 departments before lockdown was announced. Mr Macron may decide to impose this nationwide as a means to transition out of lockdown, BFM TV reported.

Other possibilities include restricting travel and public gatherings.

The President may also look abroad for inspiration.

The region of Catalonia is set to reopen bars, restaurants, cinemas and theatres from Monday, November 23, with additional restrictions.

For example, bars and restaurants will have to close by 21:30 and can only be filled to a 30% capacity. Theatres and cinemas, meanwhile, will be limited to 50% capacity.

A ban on anyone entering or leaving the region is still in place and there is still a curfew between 22:00 and 06:00.

Mr Castex said on November 12: "Our objective is to be able to allow a new easing [of rules] at the time of the Christmas holidays so that the people in France can spend the end of the year festivities with their families, but these will not be able to take place in the same way as usual.

“We will of course be able to be with our own family, but it would not be reasonable to hope to be able to organise big parties for several dozen people, especially on New Year’s Eve."

In order for families to reunite for Christmas, France would have to allow for inter-regional travel, which is currently prohibited under lockdown rules.

Mr Castex also said that the exemption certificates (attestations de déplacement) that are required to be filled in when people go outside will remain obligatory beyond December 1.

The lockdown is officially due to end on December 1 but the government can extend it.

France’s state of health emergency will remain in place until February 16, 2021, allowing the government to impose restrictions, such as lockdowns, to stem the spread of Covid-19.

The government is also permitted to impose restrictions on gatherings and movement, as well as curfews, in this time.

There could also be a transitional period put in place after this date.

France: Bars and restaurants may not open before January 15