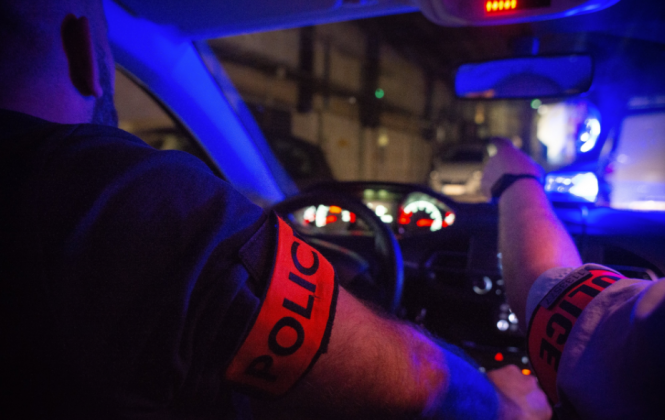 Five people were arrested for questioning and 93 were handed fines in and around Paris over the weekend after police discovered illegal parties taking place despite the Covid-19 curfew in force.

On Saturday night, 26 December, secret parties were found in the 8th, 13th and 17th arrondissements in Paris; and in Tremblay-en-France, Seine-Saint-Denis.

Five people - the organisers - were arrested “for endangering the lives of others”. A total of 93 fines were handed out for “festive gatherings”.

Around 60 people were found at an apartment on avenue de Niel, in the 17th arrondissement. One of the two organisers was arrested and is now set to appear in court, and risks a jail sentence. The other organiser was arrested, but later released with no further charge.

Police also handed fines to 46 people for non-respect of the curfew.

Two organisers of a party at an apartment in the 8th arrondissement were also arrested, but later released without further charge. Around 40 people were given fines for breaking curfew.

In the 13th arrondissement, around 40 people were discovered at an outdoor party under a tunnel. Seven people were fined; the rest fled the scene. Police were not able to identify the organisers, and no further action will be taken as the party took place outdoors.

Lastly, police discovered a secret party in a house in Tremblay-en-France, Seine-Saint-Denis, after a tip-off. The organiser was arrested. Initial reports suggest that he is a local council employee. The Villepinte police station is investigating.

Third lockdown ‘not ruled out’ in France if Covid worsens