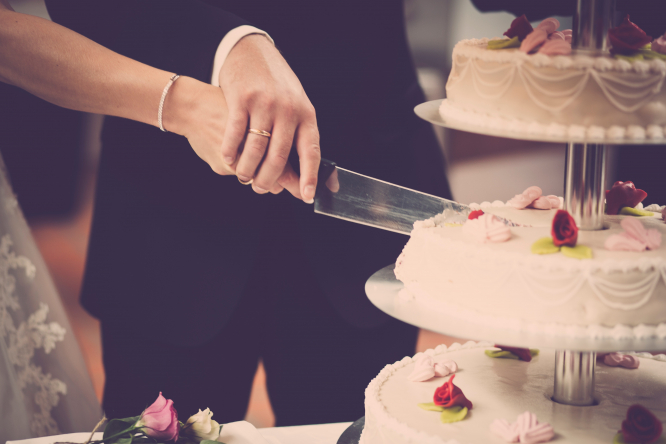 Marquees and a sound system has been installed for the wedding party, which lasted until early morning
By Joanna York

Police are investigating a wedding with an alleged 150–200 attendees that took place in the commune of Verrières-en-Anjou on Wednesday, December 16.

The event began at 16:00 on private property, with around 100 vehicles parked near the site. Marquees and sound systems had also been set up.

Some guests were still present at 05:30 the following morning. Police reported that 109 infractions have been recorded in relation to the wedding, including violation of curfew rules which came into effect on December 15. These rules prohibit people in France from going outside from 20:00–06:00, except for essential reasons.

While breaking curfew is punishable by a fine, prosecutor Éric Bouillard told news source AFP that the organisers of the event could be charged with the crime of “endangering the lives of others”.

Attendees at the wedding were from the traveller community.

Party organisers on trial in Tours

This comes as the organisers of a secret party in the commune of Montlouis-sur-Loire are to stand trial in Tours tomorrow.

The secret party was attended by 100–150 people invited via social media platforms Snapchat and Instagram, with entry at €10 for women and €30 for men.

The DJ, aged 23, and the person who provided the indoor space, aged 24, have since been taken into custody.

Prosecutor Grégoire Dulin told news source HuffPost they could face “in theory, one year in prison for endangering others, three years in prison for undeclared work, and a fine of €750 for organising an event in a public place during the health crisis”.

The DJ also risks having his equipment confiscated.