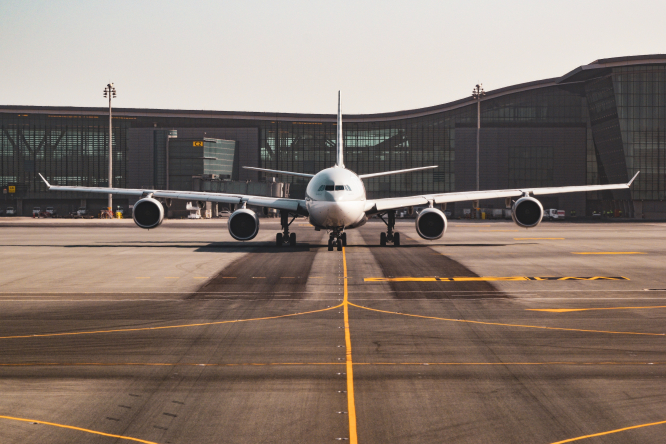 Quarantine measures between EU countries were also discussed, but no decisions were taken
By Joanna York

France will implement border controls to make sure that all travellers from Europe arriving by plane or ferry have a negative PCR test taken within 72 hours prior to travel, in order to enter France.

President Macron announced the new measure, which will come into effect on Sunday, January 24, during a meeting with the European Council yesterday evening.

Clément Beaune, French secretary of state for European affairs, told news source Europe 1 this morning: “It is not a question of playing politics with borders – it’s a health measure. We have to take the right measures at the right time to protect people, including checks at borders.”

But some significant exceptions will apply. Firstly, people travelling for essential reasons (such as people who work on borders and ground transportation workers) will not need to present a negative PCR test on arrival in France.

And people arriving in France from other EU countries by train or car will also not need to present a test – meaning the rule will only target those arriving by plane or ferry.

A source told news provider FranceInfo that implementing checks for travellers at road borders and in train stations was thought to be unfeasible by authorities.

Nonetheless, President of the European Commission, Ursula von der Leyen, said that “all non-essential travel must be strongly advised against” in the current climate, which she described as “very serious”.

She said: “We are increasingly worried about new Covid variants.”

An EU diplomat told news source Le Figaro the meeting was so long because “in reality, no one really knows what will happen with the new variants and they dread seeing contaminations rise as they have in the UK”.

Quarantines within the EU also under discussion

Mr Beaune said this morning that quarantine measures between EU countries “were not planned, for the moment” even though some countries, such as Belgium, are already implementing such measures.

But the introduction of quarantines within the EU was discussed in yesterday’s meeting as leaders spoke about adding a higher level to the European Centre for Disease Prevention and Control map which tracks Covid in EU countries.

Travellers from countries given the new dark-red rating, indicating the highest level of contamination, could then be asked to provide a PCR test and quarantine on arrival when travelling within Europe.

Travel outside the EU also discussed

President Macron also called for a coordinated EU approach to quarantine and testing measures for travellers from countries outside the EU.

This comes as new US President Joe Biden signed an executive order yesterday – on his first day in office – stating that all people who arrive in the US from another country by plane must now present a negative test on arrival and observe a quarantine.

Details of the US quarantine requirement are still being finalised.

The rules in France currently state that visitors from outside the EU - including the UK - must have a negative PCR test taken within 72 hours prior to travel, and quarantine for seven days upon arrival, before taking a second test at the end of their quarantine.