EU rules airlines must pay for flights impacted by strikes 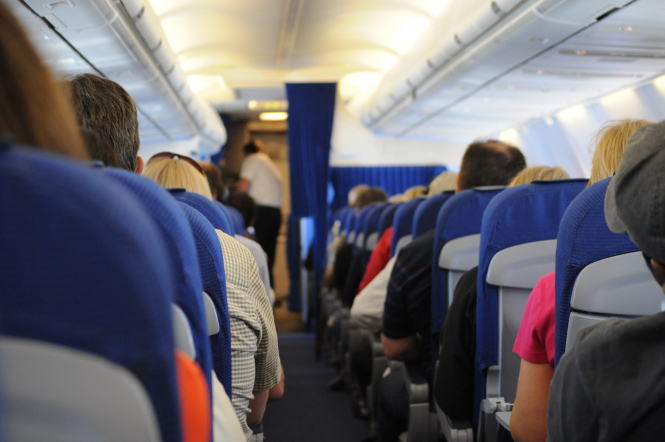 Passengers on flights that are cancelled or delayed due to pilot strikes should receive compensation directly from the airlines, rather than insurers, a European Union court ruled yesterday.

The Court of Justice of the European Union (CJUE) said in a statement on March 23 that pilot strikes, particularly over pay raises, did not come under the definition of “extraordinary circumstances” needed for insurers to get involved.

Previously, defining strikes as an “extraordinary circumstance” had allowed airlines to refer passengers to insurance companies for compensation as opposed to them being bound by the usual EU compensation rules for cancellations and delays.

Note that these compensation rules no longer apply as of January 1, 2021 to flights from the UK to EU countries with a UK or other non-EU airline (they do apply, however to all flights from the EU to the UK).

The case was brought to the EU court after Scandinavian Airlines (SAS) refused to compensate a passenger who had a flight cancelled in 2019 during a seven-day pilot strike over pay raises.

In a statement the CJUE said that “strikes, as a possible expression of social negotiation, must be considered as an inherent part of normal business practice for employers”.

In order to be considered “extraordinary” it said, a circumstance must not be inherent to the normal business, and must make it impossible for airlines to operate flights effectively.

The ruling applies to strikes that are organised according to laws in the country where they take place.

The court has now referred the original case back to national authorities in Sweden.

Ryanair to significantly cut UK flights due to lockdown