Fan and aircon sales up 400% in France before heatwave 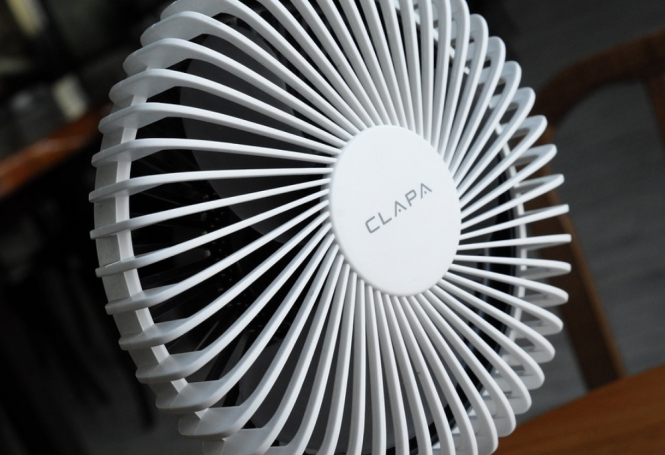 Sales of fans, ventilators and air conditioning units have shot up in recent days in anticipation of hot weather
By Connexion journalist

Stores across the country reported a rise in sales on Thursday and Friday, after the issue of forecasts of temperatures of up to 40°C, from today (Sunday June 23) well into next week.

Residents have been especially well-prepared this year, shops said, in contrast to buying patterns in previous years, in which people have tended to buy air conditioners and fans at the “last minute” after a heatwave (canicule) has already hit.

A statement from home appliances and electricity group Boulanger said: “Following the announcement of the heatwave, Boulanger has already seen a rise in sales by 400% (compared to the usual) in the air treatment category.

"We are also seeing a trend towards clients who are investing more from the start, taking into account the current tendency towards repeated hot weather.”

Benoît Vincelet, store director at the Castorama branch in Cormeilles-en-Parisis, near Paris, said: “We have seen a peak in sales since yesterday. We sold 80% of our stock of air conditioners in two days.”

Mr Garcia added: “Normally, the French are not very cautious, and generally come to the shops at the last minute, after one or two difficult nights [during a heatwave]. But the media coverage of the heat has been much more widespread, so the public has anticipated it a little more.”