Fewer ATMs in France amid Covid, online, and cashless trends 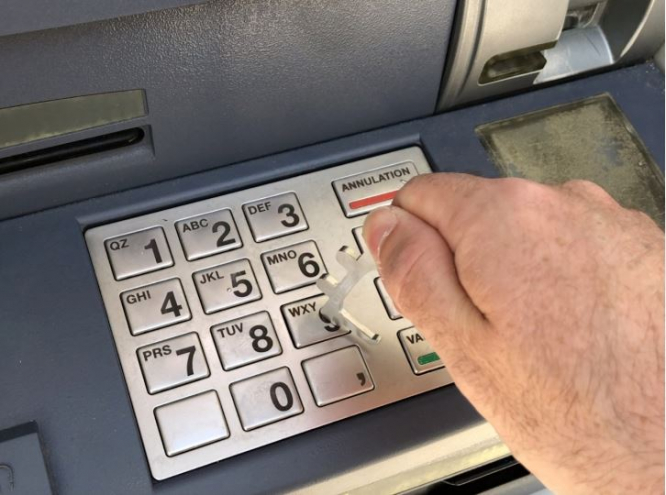 The Covid-19 crisis has seen more places stop accepting cash and more people wary of using ATMs, which may worsen the decrease in the machines
By Connexion journalist

A report published last week by Banque de France and the finance ministry showed that ATMs are becoming increasingly rare in the country.

This represents a faster closure rate than the previous average of 1.5% per year seen between 2015 and 2018.

The report said that the drop was partly due to the gilets jaunes protests, writing: “[Many ATMs] suffered from vandalism acts committed during the gilets jaunes movement, but were since repaired or replaced.”

Banque de France said that national access to cash remains “very good”, with “99% of the population living in a commune that has at least one ATM, or in a commune within less than 15 minutes drive of the nearest access point”.

It said that the drop in ATMs was due to two main reasons: “[the drop] in cash use for transactions, due to the effect of changing methods of purchasing and payment”, and the digitisation of money.

This may have increased further due to the Covid-19 crisis, with many shops now refusing to take cash for health reasons, and asking customers to stick to contactless cards and card transactions only.

Similarly, the number of people dealing with their money physically has fallen, as more banks go online-only and ask customers to register for internet banking.