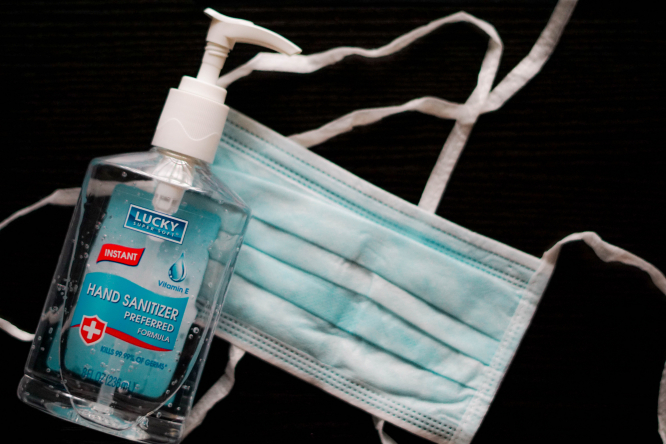 Daily Covid-19 cases in France are down slightly in the latest figures, after a large rise in cases over the weekend.
By Joanna York

In the 24 hours prior to figures being released on September 13, there were 7,183 new cases of Covid-19 reported in France.

However, the previous day (September 12) there were 10,561 cases reported in 24 hours. This marks the highest ever number of daily cases in France and the first time national daily figures have topped 10,000.

Hans Klude, director of the European branch of the WHO told news source AFP that he expects Covid deaths to rise in Europe in the coming months.

He said: “Things will become harder. In October and November, we will see a higher number of deaths.”

Cases throughout Europe have been rising for the past few weeks, most notably in France and Spain.

On Friday September 11, 51,000 new cases were reported in total from the 55 European countries represented by the WHO. The current European death rate is around 400–500 per day, the same level it has been at since the beginning of June.