France lockdown: Three-quarters of TGV trains to be cut 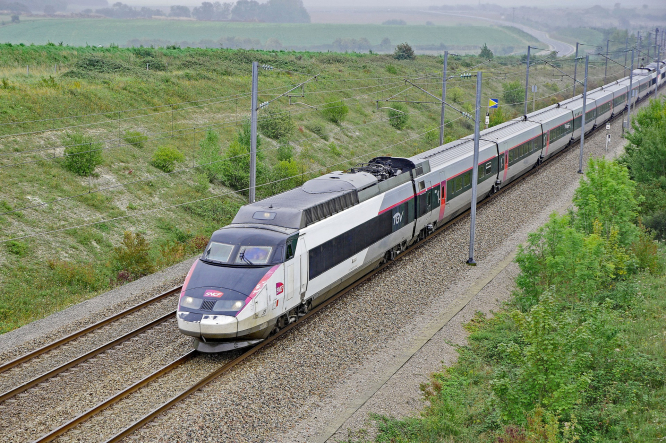 The number of intercity, high-speed TGV trains will be reduced by 75% from November 5, due to lockdown measures preventing much of the country from travelling.

Up to 80% of TGV services will be cut on certain lines, France’s national train company SNCF has confirmed.

SNCF had kept all its trains running last weekend to accommodate people travelling home during the Toussaint holiday.

The French government introduced a second national lockdown on October 30, which is set to last until at least December 1.

There is a ban on all regional travel, with some exceptions related to work or medical reasons.

No decision has yet been taken on cutting France’s regional train services, TER, which are heavily subsidised by taxpayers and therefore less likely to be affected.

During the first lockdown in Spring, only around 7% of TGVs, mostly empty, and around 18% of TERs were in operation. It is thought that the second lockdown will not have as great an impact as schools are still open and there is more emphasis on continuing economic activity.

Can I travel to my French holiday home during lockdown?