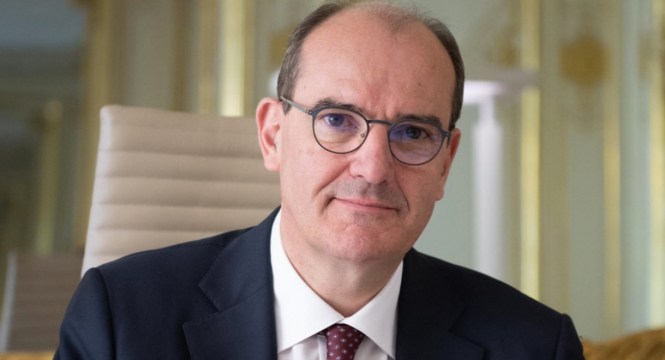 France has raised its alert level to its maximum “urgence attentat” level in response to this morning's knife attack at a church in Nice that left three people dead.

Prime Minister Jean Castex told MPs that "the government's response will be firm, relentless and immediate" as he announced the raising of the country's Vigipirate anti-terror status to its highest possible level, imposed when an attack is imminent or has just happened.

He also said that President Emmanuel Macron - who arrived in Nice early on Thursday afternoon - will chair a defense council meeting on Friday morning.

The 'urgence attentat' - emergency attack - level can only be introduced for a limited time, according to the explanation of the Vigipirate anti-terror plan on the government's website.

Interior Minister Gérald Darmanin announced on Twitter that he was launching a crisis unit following the events. It has also been reported that surveillance of places of worship and cemeteries will be stepped up, amid concerns of copycat attacks around the Toussaint holiday.

The decision to raise France's terror alert level came after a man armed with a knife attacked two women and a man at the Notre Dame Basilica in the Mediterranean city on Thursday morning before he was shot by local police.

Police said that they are not looking for anyone else in connection with the incident, which is being treated as a terror attack.

The area surrounding the church, in the centre of the city, was locked down and surrounded by police and emergency vehicles.

The killings took place less than half a mile from the site in 2016 where another attacker drive a truck into a Bastille Day crowd, killing dozens. Sounds of explosions could be heard as experts exploded suspicious objects.

Later in the morning, in Avignon, an armed man was shot dead by police after he refused to drop his weapon and a Taser shot failed to stop him, a police official said.