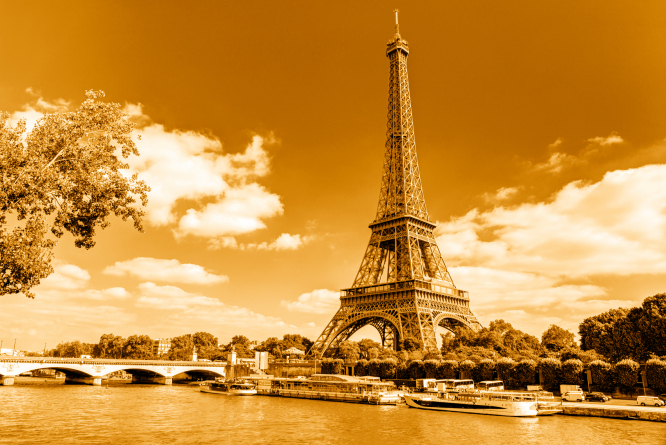 People going to the UK from countries on the amber list will have to self-isolate on arrival for up to 10 days Pic: Viacheslav Lopatin / Shutterstock

France is to remain on the UK’s amber travel list and should only be visited in “exceptional circumstances,” the UK confirmed yesterday (June 3), as expected.

UK nationals cannot currently travel to France under French rules except in a few limited circumstances so the effect of France not passing to green mainly affects Britons living in France.

The French restrictions limiting travel from the UK were introduced on May 31, and effectively banned people in the UK from holidaying in France. An announcement by the government on June 4 outlining a new system of travel rules, set to come into effect from June 9, could change this. Read more here.

International travel for leisure purposes resumed in Britain on May 17, with destinations being grouped into three categories: green, amber and red.

Most countries are like France, and remain on the amber list, meaning that travel there is legal but the government advises against it except in "exceptional circumstances" - which does not include holidays.

Anyone arriving in the UK from a country on the amber list must self-isolate at home or in the place they are staying for 10 days, as well as take a Covid test on day 2 and day 8 of their quarantine. There is a possibility of leaving isolation early if you pay for an additional ‘test to release’ test on day five.

Only 11 destinations remain on the UK government’s green list, with popular holiday spot Portugal being relegated to amber – beginning on June 8.

Green-list returnees do not need to quarantine, although they still need to present a negative Covid test before departure to the UK, and take a PCR test within two days of arrival.

A number of countries that were initially on the amber list have now been downgraded to red, joining the 43 destinations already on the lowest tier. Only people with the right to reside in the UK are allowed to enter from red-list destinations.

Travellers must pre-book an 11-night package at a government-mandated quarantine hotel before arrival into the UK, which costs £1,750 per solo traveller.

Covid-19: What are the rules for residents of France and travel to UK?