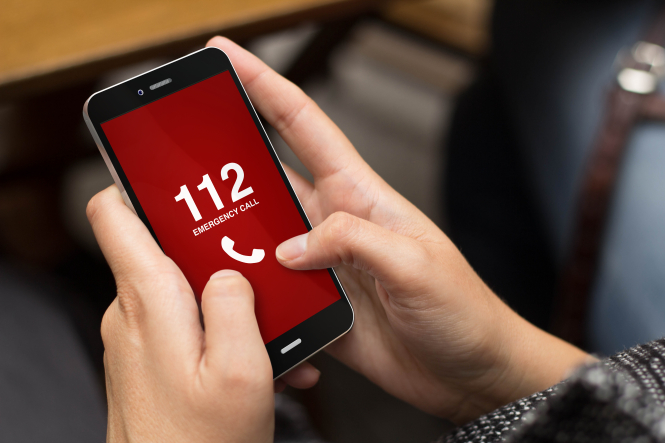 A list of temporary emergency numbers to call for departments across France has been issued by France’s Interior Ministry while engineers race to fix the problems which caused the network to bug last night.

The numbers you should now call in an emergency - for fire, ambulance and police - can be found here.

Interior Minister Gerald Darmanin said last night that some emergency call centres were ”having difficulty receiving calls due to a technical problem from the operator".

Health Minister Olivier Véran said the breakdown was "obviously due to a maintenance problem" by French telecoms group Orange.

The maintenance carried out "by Orange would have caused fairly random breakdowns, with up to a 30 per cent drop in some regions", Mr Véran told the TF1 channel.

Orange confirmed to AFP that a "technical incident on a router had greatly disrupted VoIP (voice over internet protocol), internet calls in some regions".

Orange apologised for the inconvenience and said its teams had identified the problem and were "fully mobilised to restore it as soon as possible.”

According to the fire service in Paris, at no point was there a total blackout of the telephone network.

Speaking on France Télévisions this morning, they said the impact of the technical bug had been “much more limited” than at first feared.