France's travel ban on UK to remain ‘until further notice’ 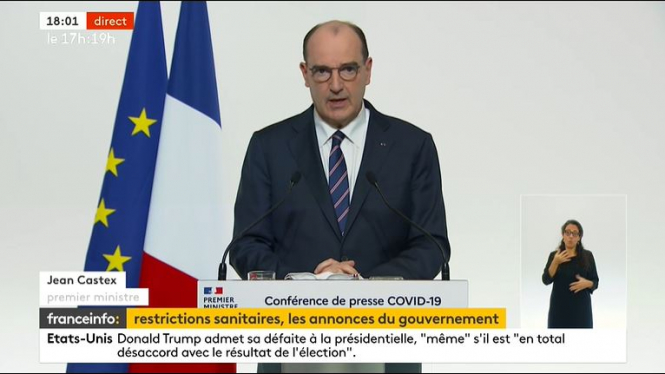 The ban on people travelling from the UK to France, with exceptions such as for residents and French nationals, will remain in place until the situation there improves, French Prime Minister Jean Castex announced tonight (January 7).

The ban was introduced on December 20 after a new, more contagious, variant of Covid-19 was reported as quickly spreading in the UK.

Anyone coming from the UK to France - see a full list of exceptions to the travel ban below - will have to present a negative Covid-19 test to travel authorities taken 72 hours before departure.

Health Minister Olivier Véran said that 19 cases of the British variant of Covid-19 have been identified in France and he expects this number to increase in the coming days.

He said that there will be an increased level of monitoring of the British strain, particularly in schools.

He said three cases of the South African variant of the virus have been reported in France.

13 hours ago
4
French farmhouse renovation: DIY tricks to get rid of rats