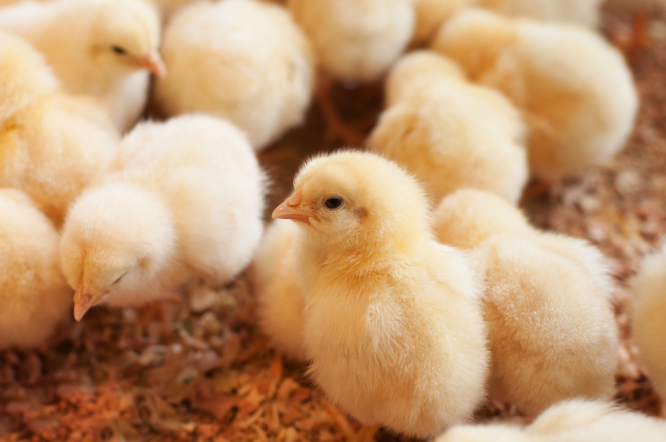 Banning chick culling is set to save up to 50million male chicks a year Pic: Szefei / Shutterstock

Controversial farming practices chick culling and piglet castration are set to be banned in France from 2022, the minister for agriculture has confirmed, with financial aid given to help farmers make the switch.

Julien Denormandie confirmed the move on Sunday, July 18, in an interview with Le Parisien.

He said: “I can announce that France is the first country in the world, along with Germany, to put an end to the culling and gassing of male chicks.”

Instead, farmers will use new technology that allows the identification of the sex of an egg before the animal inside has grown to a viable chick, and several weeks before the egg would normally hatch.

The minister said: “The technique of identifying the sex of the egg allows us to distinguish, through the shell, the feather colour of the male embryos, which is different to the females. In this way, we no longer have to eliminate 50million male chicks just after they are born every year in France.”

Mr Denormandie added that farmers would be given a grace period to get organised and to allow the machines currently in use to be adapted to smaller farms or laboratories.

He said: “Machines will be installed across two-thirds of production in France by the end of the first quarter of 2022.”

Farmers will receive support from the state to help them finance the new equipment. The government is set to give €10million, “to a limit of 40% of the amount of each investment”.

The minister said: “We are working with everyone involved for a fair share of costs along the entire supply chain.”

The result for consumers will be an estimated added cost of 1 centime (€0.01) per box of six eggs.

The minister also said that he would be in favour of harmonisation across the EU.

He said: “Several countries, including Luxembourg, Portugal, Spain, Austria, and Ireland, are already joining us.”

After that date, farmers will have two options. The first will be to end castration completely. For farms on which the practice will still be necessary, a local anaesthetic will be required, to reduce the animals’ suffering.

The latter will be required in the charcuterie industry, for example, Mr Denormandie said.