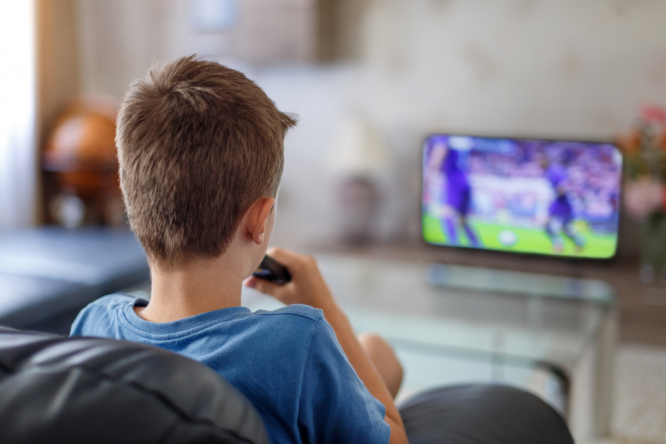 France's Minister of Education, Youth and Sport said the country had "a weaker sporting tradition than others", addressing the nation as Tokyo handed over the Olympic baton to Paris at the weekend.

Jean-Michel Blanquer later highlighted the challenges associated with young people maintaining an active lifestyle due to the effects of screen time.

In its study published in 2019, the WHO placed France behind Pakistan, Kenya and the United States in ranking it 119th out of 146 countries for physical activity among young people.

The research showed 87% of young people in France aged 11 to 17 were getting less than an hour’s daily exercise in 2016, compared to 81% globally.

Among western countries, only Italy, Australia and New Zealand fell behind France.

More importance was being placed on other subjects at schools, one of the doctors behind the study, Regina Guthold told Franceinfo.

"I know that children go to school from morning to evening in France. They come home, they have homework to do. How can they do an hour of physical activity every day if the whole day is full?" she said.

The issue of whether or not screens are hampering physical activity among young people is open to debate.

A report by the French High Council for Public Health, also published in 2019, said the findings of various studies offered no consensus.

"While exposure to screens does not directly replace physical activity, studies show that in a causal relationship, adolescents who are already inactive are the ones who spend the most time using them", it said.