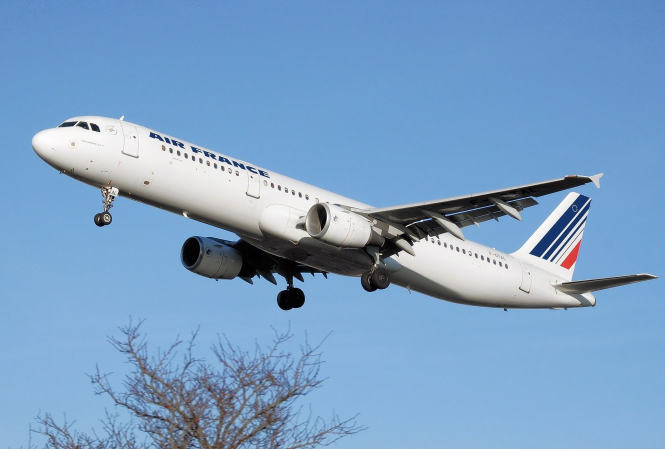 This comes as the EU this week made recommendations to member states and travel companies as to how to make the alternative offer of a voucher for a future trip more attractive, while at the same time stressing that there are no plans to remove passengers’ right to ask for a refund.

Many airlines, in particular, have not been respecting this rule and have been offering vouchers only, though problems have also been reported for example with ferry trips (we will be covering this further in June's edition of The Connexion).

Leading French consumer body UFC Que Choisir recently wrote to some 57 airlines threatening legal action if they do not comply with the rule on refunds. The airlines claim that if they gave everyone refunds in the current climate it would cause bankruptcies due to cashflow difficulties.

France and 11 other states took the airlines’ side at a recent meeting of EU transport ministers, arguing for a relaxation of the rule.

UFC alleges that the French authorities, notably civil aviation authority DGAC, have already been failing to enforce the rule in France. A few other countries have gone further, implementing national Covid-19 rules allowing companies to offer vouchers only, contrary to EU law.

UFC is now considering what further action, if any, to take, but has welcomed the statements of the European Commission this week.

UFC Que Choisir tourism specialist Morgan Bourven told Connexion the problems are not identical at all 57 of the companies they wrote to, three of which have so far replied, claiming to respect the rule.

Some do not offer vouchers at all, he said, while others for example, hide the right to a refund or make it complex to apply for it.

“Some said they respected the rules, but it takes half an hour to find the form… It’s done on purpose to put customers off from taking the refund," he said.

He added: “Some people criticise us and say we’re going to make companies bankrupt. But that is not our goal. We tell people, if you can take the voucher, take it, but some people can’t. Maybe they’ve lost their job, for example, and they really need this money.

“We’ve been asking for a guarantee fund for years, in fact. The problem is that for years the big airlines have refused the idea because they feel it would mostly benefit the smaller airlines, and they do not wish to have to contribute to it.

“They thought that if the smaller firms go bust, well, it’s all the better for them.”

Presenting a package of measures on tourism this week, including the recommendations on vouchers, EU commissioners raised the possibility of infringement action – formal legal action, including fines for non-compliance – against countries where the refund rule is not respected.

However Transport Commisioner Adina Valean said in the first instance the letter is going out to all states and is “not a letter indicating infringement, let’s call it rather an encouragement”.

In its recommendation document on vouchers the commission this week recalled that EU law with regard to air and sea travel (eg. flights and ferries) states that passengers should obtain a refund within seven days of asking for one.

This is 14 days for bus and coach travel and one month for rail.

“Reinbursement by means of a voucher is only possible if the passenger agrees,” the document states.

Recognising however that the “current pandemic has put heavy financial strains on travel operators”, the EU made suggestions as to how vouchers might be made more appealing to customers.

These are not new laws, but are ideas that individual countries and airlines are encouraged to take up.