French minister: ‘No Covid vaccine before end of 2021’ 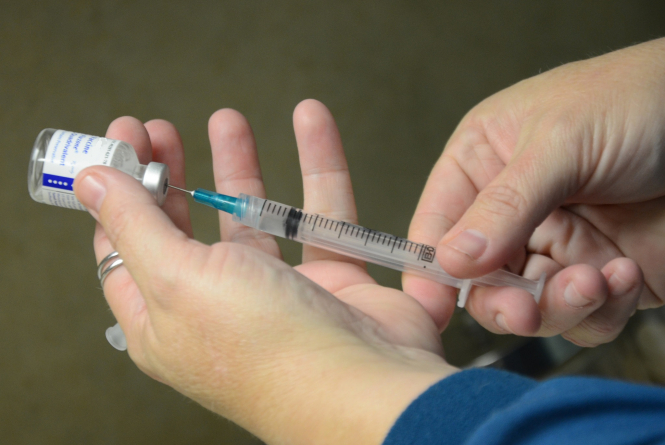 A vaccine for Covid-19 will likely not be available until the end of 2021, the French minister for research has said
By Connexion journalist

Frédérique Vidal, a biochemist and the Minister for Higher Education, Research and Innovation, said that it will be at least 18 months before a safe and reliable vaccination is available.

She told radio station Europe 1: “Laboratories and researchers are telling us that the speed [of work] we have seen in the development of clinical trials means we [can] expect to see a vaccine on the horizon in around 18 months, but it is not reasonable to think that we can go quicker than that, except if we put people’s safety in danger.”

The minister was responding to a question about President Trump’s claim that there would be a vaccine available by the end of the year, “maybe before”.

Ms Vidal said: “Vaccination research, everyone is aware, is something that usually takes years.”

Similarly, the European Medicines Agency (EMA) has previously said that a vaccine being available within a year would be “optimistic”.

Ms Vidal also commented on the controversy surrounding the French pharmaceutical giant Sanofi, who this week caused a polemic by announcing that it would likely prioritise the US market over France and Europe when releasing its eventual vaccine, because the US had invested USD $30 million (€27.7 million) in its research.

She said: "[It is] unacceptable to keep a vaccine for one country over another for monetary reasons.”

The comments come after President Emmanuel Macron said that an eventual vaccination should not be subject to “market laws”, and Prime Minister Edouard Philippe said: “Equal access for all to the vaccine is not negotiable."

Similarly, a spokesperson for the European Commission said that a vaccination “should be public property, and access to it must be fair and universal”.

But since the initial comments by Sanofi CEO Paul Hudson, the company has backtracked, and said that any vaccine would be made available to all countries when it is ready.

So far, there are more than 100 research projects into a possible vaccine worldwide, and around a dozen clinical trials already underway.

In France, research unit l’Institut Pasteur in Paris is set to begin clinical trials for its most advanced vaccination project in July, with the first results expected in October this year.