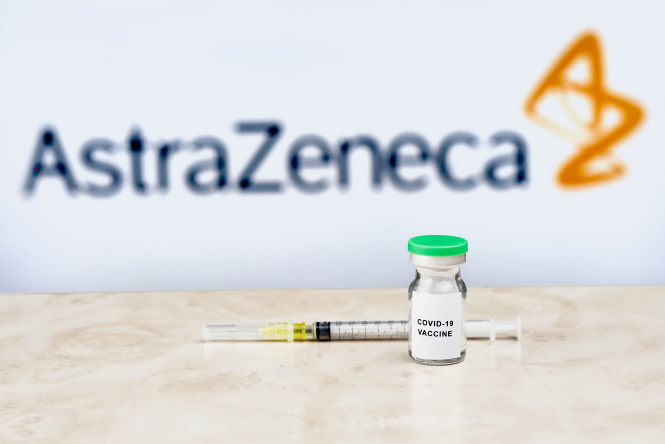 A group of French doctors and scientists have put forward a theory as to why a small number of patients have developed blood clotting issues (thrombosis) after receiving the AstraZeneca Covid-19 vaccine.

There is no official explanation yet for the cases.

But Du Côté de la Science, a collective made up of 17 doctors and researchers, says it could be because the vaccine was injected intravenously (into patients’ veins) rather than intramuscularly.

The collective published its theory in a paper on March 25.

The European Medicines Agency (EMA) said in a statement yesterday (April 7) that there was a link between the vaccine and very rare cases of unusual blood clots.

The World Health Organisation agreed the link was “plausible, but rare”.

An in-depth review carried out by the EMA’s safety committee looked at 86 reported cases of thrombosis, 18 of which were fatal. The cases came from the reporting systems of the European Economic Area (EEA) and the UK, where around 25 million people have received the vaccine.

“During the injection into the deltoid, the shoulder muscle where the vaccine is injected, the needle could pass accidentally in intravenous, and thus directly into the bloodstream, whereas the serum is supposed to remain in the muscle,” Florian Zores, a cardiologist in  Strasbourg and a member of Du Côté de la Science, told newspaper Ouest-France.

Muscles are made up of a multitude of small blood vessels, which oxygenate them to allow them to function correctly.

“When you inject a patient, there is always a risk of running into a small blood vessel,” Dr Zores said.

He said if a vaccine is injected into the bloodstream, it will generate an overly strong immune reaction in a person’s body and could lead to clotting problems and thrombosis.

These overreactions are usually stronger in younger people, which could explain why the cases of thrombosis have been mostly found in people under 50 years old.

The fact that cases of thrombosis have only been observed with the AstraZeneca vaccine is related to the fact that it is a viral vector vaccine, meaning a virus is injected into the patient, Dr Zores said.

The Pfizer-BioNTech and Moderna vaccines are based on a different method called messenger RNA, which teaches cells in patients’ bodies how to make a protein to protect against a virus, without the virus being injected.

Dr Zores said the collective’s idea was still only a theory and that it “is plausible, but it may also be refuted by other theoretical constructs”.

He said if this is what is causing the thrombosis then the solution is simple. Vaccinators could insert the needle, withdraw the syringe and if no blood is sucked up then they are in the right place. If there is blood, it means they are in a vein and they should re-insert the needle.

This is something that France’s Health Ministry does not currently recommend doing, Dr Zores siad.

Emer Cooke, director of the EMA, said in a video meeting yesterday that one “plausible explanation” for the link is that the blood clots were caused by an immune response to the vaccine.

But the medicine regulator said the current evidence did not confirm any specific risk factors among people who had become ill after getting the vaccine.

Annick Guimezanes, immunologist and former researcher at Inserm told BFMTV that “the sample of people who have become ill with blood clots is still far too small” to reveal trends that could help identify risk factors.

Covid France: Can I pick vaccine type by choosing where I get it?