French supermarkets recall 1,000 tonnes of sugar due to pesticide risk 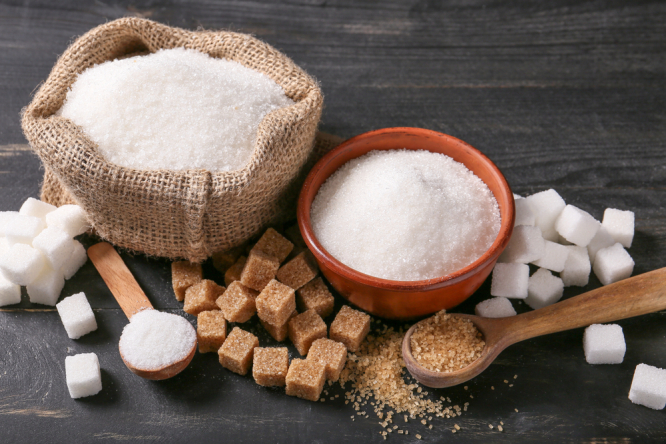 People who have bought affected products are advised to throw them away Pic: Pixel-Shot / Shutterstock

Some packets of fine-granulated cooking sugar produced by the brand Béghin Say are being recalled in France as they contain a level of pesticides higher than the authorised amount.

Details of the products are listed on the government site Rappel Conso.

Béghin Say said in a statement: “The recall is due to the presence of ethylene oxide at levels higher than authorised by European legislation.”

Ethylene oxide is recognised as a carcinogen.

The brand said the chemical compound comes from the setting agent added to the sugars provided by the company’s supplier.

People who have bought packets of the affected sugar are advised to not eat the product and to throw the contents of the pack away.