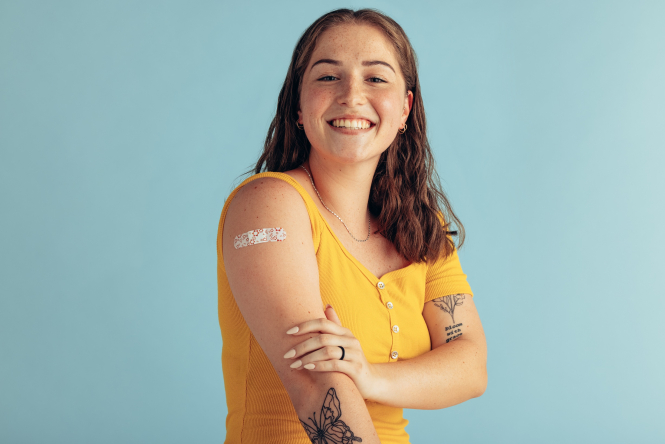 British tourists who visit amber countries – the current colour listing for France – would be able to skip quarantine on return to the UK under plans being considered by the UK government, it is reported.

This means that travellers would be freed from the requirement to self-isolate for 10 days in the UK and would only have to take one Covid test, on or before day two after arrival, as opposed to two tests now on both day two and day eight, saving around £100.

Under current rules ‘earlier release’ is also possible under the amber rules if the person opts to take another test on day five and it is negative.

What about Britons in France on visits to the UK?

Whether the plans relate strictly to returning UK residents – or would include Britons living abroad visiting the UK – has not been specified.

This uncertainty also applies to other visitors from amber countries such as French people holidaying in the UK, and it is unclear if UK officials will accept French vaccination certificates.

The plans are at an early stage but Health Minister Matt Hancock is open to the idea, according to The Telegraph.

The Connexion has asked the UK’s Department for Health if it can confirm to us the proposal is being discussed and who would be concerned.

If confirmed, the changes would provide a new travel benefit for vaccinated UK residents in addition to the fact that, at present, under French rules, they are the only visitors allowed to come to France without an ‘essential reason’ and without a voluntary seven-day quarantine.

‘Day two test’ providers can be found here, with options of both home-testing (you order a kit for delivery to your home then post it off for analysis) or visiting a centre.

Unless these rules also change, a test in France before travel to the UK, which can be a rapid antigen test offered by some pharmacies (in some cases free), would in addition still be needed in the three days before departure.

It comes amid criticism by the British travel industry of the UK’s strict traffic light rules under which at present nowhere in Europe apart from the Faroe Islands, Gibraltar and Iceland are on the ‘green’ list (Portugal was placed on it and then removed).

A new review is expected on Thursday June 24, with any changes expected to be implemented in the week after that. Several commentators believe France will be classed as ‘green’ this time in view of declining Covid cases here.

Former Prime Minister Theresa May last week said the UK was “falling behind the rest of Europe in our decisions to open up”, adding that it was “incomprehensible that one of the most heavily vaccinated countries in the world is the one that is most reluctant to give its citizens the freedoms those vaccinations should support”.