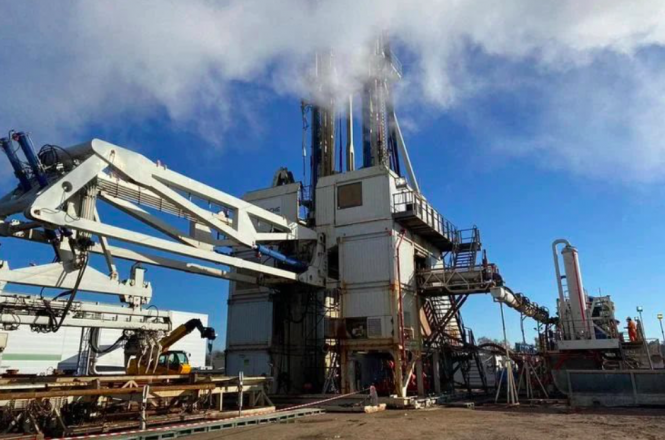 The geothermal power plant was expected to produce electricity for up to 10,000 homes when complete
By Joanna York

A geothermal power plant in Vendenheim, north of Strasbourg, has been permanently closed by the préfecture in the Bas-Rhin after multiple earthquakes in the area.

The latest earthquake on Friday, December 4, was 3.8 in magnitude and caused vibrations lasting a few seconds that were felt within a 50km radius from the site, including in the city of Strasbourg.

It was the 11th earthquake in the area since October 27, although others have been much smaller. Local residents have reported cracks appearing in their homes as a result.

Read more: 3.5 magnitude earthquake in France due to human activity

Prefect Josiane Chavalier now says the power plant responsible for the quakes will close “on the principle of precaution and protecting people”. The decision is supported by multiple local mayors who have called for the site’s closure.

The first significant earthquake caused by the site happened in 2019. Before this, results from the plant had been promising; €90million had been invested in the project to tunnel 4,000 meters into the earth in order to transform underground heat into electricity.

The site was still under construction but was expected to provide up to 10,000 homes with electricity when completed.

Fonroche Géothermie which runs the site did not plan to close it following the latest quake. Before being ordered to close, site director Jean-Phillipe Soulé said the company planned to “study the options” over some months before holding discussions with technicians, the government, and local officials, to reach a decision.

Since the closure, the prefecture has ordered an administrative investigation into practices at the plant, after researchers at the University of Strasbourg raised concerns.

Water found at a depth of 5km underground is naturally hot and can be extracted and used to make electricity, after which cold water is then reinjected back into the ground.

One of the cold-water wells on the site was found to be the epicentre of the latest earthquake. It is thought that the cold water was reinjected at a pressure that was too high, which caused the earthquake.