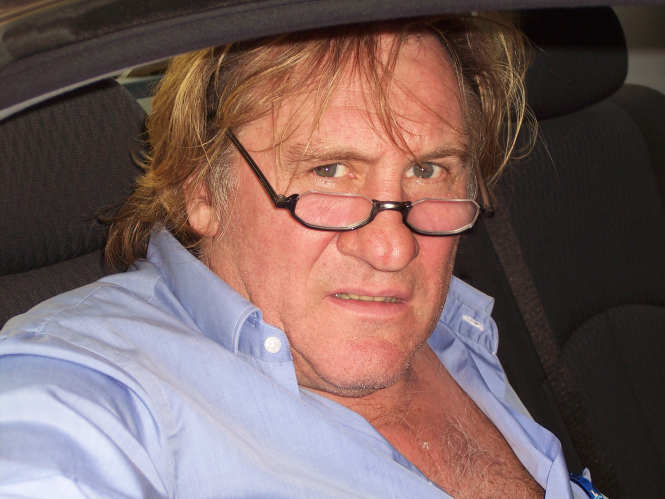 The lawyer of French actor Gérard Depardieu, who, it was revealed this week, is under investigation for the rape and sexual assault of a young actress, has criticised the investigation being made public.

The charges relate to an alleged incident that took place in 2018 involving an unnamed actress in her twenties, at Mr Depardieu’s home in Paris.

An initial investigation into the accusations against the 72-year-old actor was dropped in 2019 due to a lack of evidence. The case was reopened in the summer of 2020, leading to criminal charges being filed in December, AFP news agency reported yesterday (February 23).

Mr Depardieu's lawyer, Hervé Temime, has said that he regrets the information being made public.

“We were in a rather exceptional situation where for two months, no information had filtered out. That's a good thing. Justice doesn't have to be done in the public domain,” he told public radio network France Inter yesterday.

"If there is one case where the presumption of innocence makes more sense than ever, it is this one," he said, stating that the first investigation was “very complete”.

He said that he “deplored the public echo” around the case.

Mr Depardieu is currently free but under judicial supervision

The woman's lawyer, Elodie Tuaillon-Hibon, told AFP she hoped her client's "private sphere" would be respected during the legal process.

Mr Depardieu is a multi-award winning French actor who has appeared in Hollywood films such as Randall Wallace's The Man in the Iron Mask, Ang Lee's Life of Pi, as well as the classics Jean de Florette and Manon des Sources.

He was granted Russian citizenship in 2013, with his decree of naturalisation signed by President Vladimir Putin.