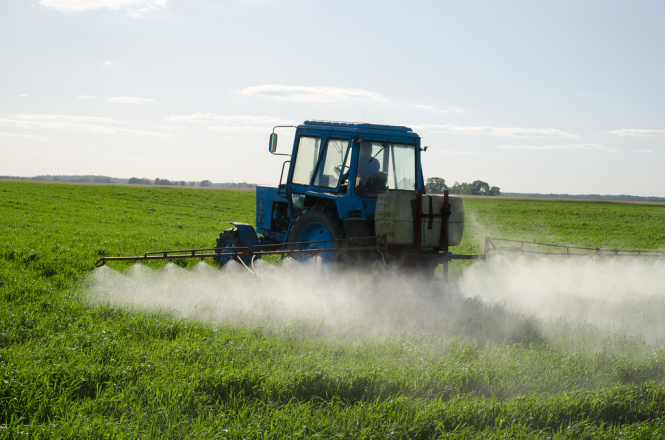 France will phase out the use of the pesticide glyphosate by 2022, the government announced on Monday.

Spokesman Christophe Castaner told RMC the product will be banned in France 'by the end of this government's term', and added that other, similar, products that are considered a public health risk will be included in the same ban.

There are concerns that glyphosate can cause cancer.

He told RMC radio that the government would set aside €5billion over the next five years to support the development of alternative pesticides.

But the decision will anger the agricultural industry. On Friday, an estimated 250 farmers blockaded the Champs-Elysées in protest at the expected decision.

The decision could have knock-on effects across the European Union. The pesticide's European licence is up for renewal at the end of 2017. The Commission has recommended extending approval for its use for another 10 years, but France has said it will vote against the recommendation and will try to block it.